Good news for cancer patients! A protein designed by researchers has been found to effectively kill cancer cells!

A protein designed by researchers at Georgia State University has been found effective in killing cells linked to the development and progression of a number of diseases, including cancer. Also Read - Cellular 'death by iron' could be a new promising avenue of cancer treatment

The protein ProAgio, which is created from a human protein, target a cell surface receptor — biological channel of information transfer — linked to a number of diseases. The protein targets the cell surface receptor integrin v3 at a novel site that has not been targeted by other scientists. The researchers found that the novel protein induces apoptosis, or programmed cell death, of cells that express integrin v3. This integrin has been a focus for drug development because abnormal expression of v3 is linked to the development and progression of a number of diseases. Here are top 10 food habits to prevent cancer! Also Read - Cancer treatment breakthrough: DGLA fatty acid can kill malignant cells

The findings were reported in the journal Nature Communications.

This integrin pair, v3, is not expressed in high levels in normal tissue, said Zhi-Ren Liu, lead author of the study and Professor at Georgia State. In most cases, it’s associated with a number of different pathological conditions. Therefore, it constitutes a very good target for multiple disease treatment, Liu noted. Here are symptoms of cancer you must never ignore.

In this study, researchers performed extensive cell and molecular testing that confirmed the protein interacts and binds well with integrin v3. They found that the protein was much more effective in inducing cell death than other agents tested. In addition, tests with mouse models of cancer showed ProAgio strongly inhibits tumour growth. Tissue analyses indicated the protein effectively prevents the growth of tumour blood vessels, while existing blood vessels were not affected. Toxicity tests also showed that the protein is not toxic to normal tissue and organs in mice. Cancer is still a leading cause of death in India, find out why. 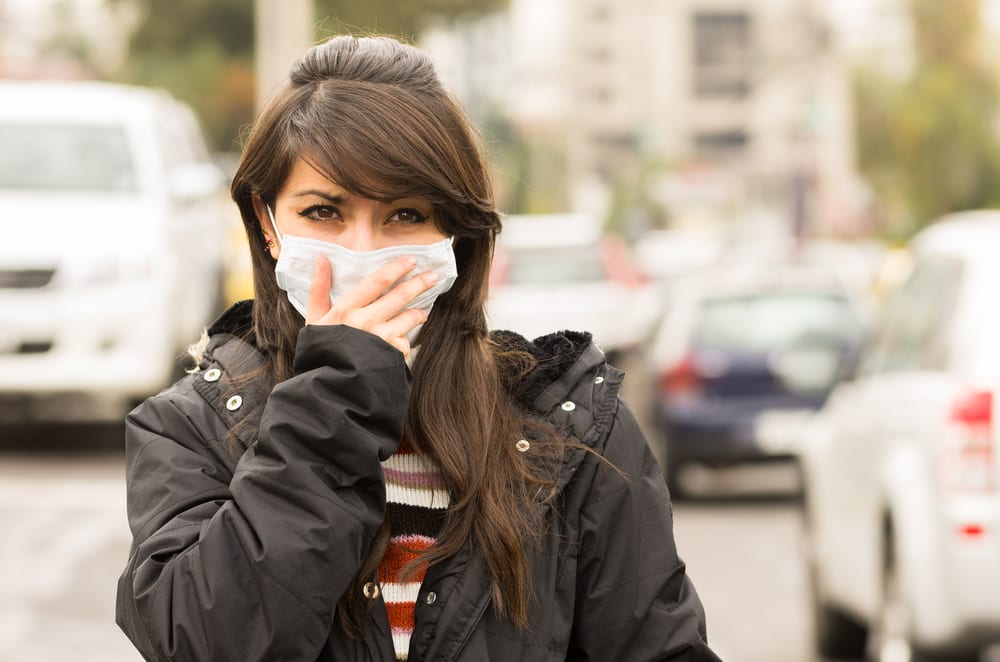