An odour identification test can tell whether or not your loved one is at risk of Alzheimer’s disease, suggests a recent study.

An odour identification test can tell whether or not your loved one is at risk of Alzheimer s disease, suggests a recent study. Two studies from Columbia University Medical Center (CUMC), New York State Psychiatric Institute and NewYork-Presbyterian suggested that the University of Pennsylvania Smell Identification Test (UPSIT) may offer a practical, low-cost alternative to other tests. In one study, researchers administered UPSIT to 397 older adults (average age of 80 years) without dementia from a multiethnic population in northern Manhattan. Each of the participants also had an MRI scan to measure the thickness of the entorhinal cortex-the first area of the brain to be affected by Alzheimer’s disease. Four years later, 50 participants (12.6 percent) had developed dementia, and nearly 20 percent had signs of cognitive decline. (Read: Symptoms and diagnosis of Alzheimer s disease) Also Read - Identifying signs of Alzheimer’s even before symptoms set in possible

The researchers administered UPSIT and performed either beta amyloid PET scanning or analysis of cerebrospinal fluid in 84 older adults (median age of 71 years). Of these, 58 participants had mild cognitive impairment. The researchers followed the participants for at least six months. At follow-up, 67 percent of the participants had signs of memory decline. Testing positive for amyloid with either method, but not UPSIT score, predicted cognitive decline. However, participants with a score of less than 35 were more than three times as likely to have memory decline as those with higher UPSIT scores. Our research suggests that both UPSIT score and amyloid status predict memory decline, said neurologist William Kreisl. The study has been presented at Alzheimer’s Association International Conference. (Read: Researchers say that antibiotics may slow the progression of Alzheimer s)

Study says low physical capacity is as deadly as smoking 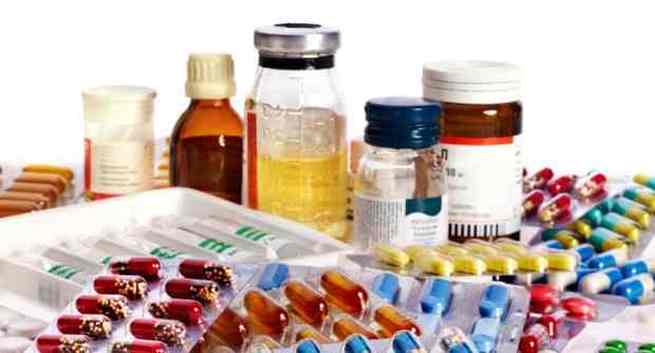