Researchers have cracked the structure of a virus that causes potentially fatal brain swelling and paralysis in children, a development that could open the way to better antiviral drugs. 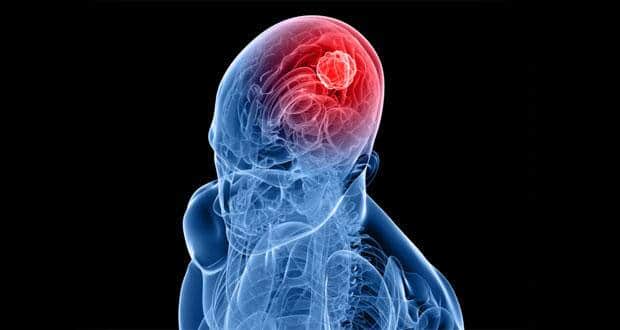 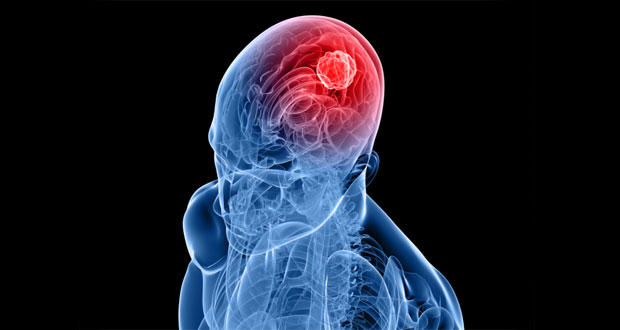 Researchers have cracked the structure of a virus that causes potentially fatal brain swelling and paralysis in children, a development that could open the way to better antiviral drugs. Also Read - Chapare virus: Scientists confirm rare deadly virus in Bolivia can spread from person to person

The virus, called enterovirus 71, causes hand, foot and mouth disease, and is common throughout the world. Although the disease usually is not fatal, the virus has been reported to cause encephalitis, a potentially fatal illness found primarily in the Asia-Pacific region. Now, two research teams have reported new findings about the structure of the virus. One of the teams, from Purdue University, has proposed a way to design antiviral drugs to treat the infection, the journal Science reported. Also Read - Zika virus: Delayed treatment can cause these complications

Another research led by Oxford University researchers has appeared in the journal Nature Structural & Molecular Biology. “Taken together, the findings in both papers are useful when you are trying to stop the virus from infecting host cells,” said Michael G. Rossmann, Purdue’s professor of biological sciences and study co-author, according to a statement from the university. “The common theme is that they both report for the first time on the structure of this virus, and this tells us how to design compounds to fight the infection,” he said. Researchers led by Rossmann have developed antiviral drugs for other enteroviruses such as rhinoviruses that causes common cold. Also Read - Acute Encephalitis Syndrome kills 53 kids in north Bihar 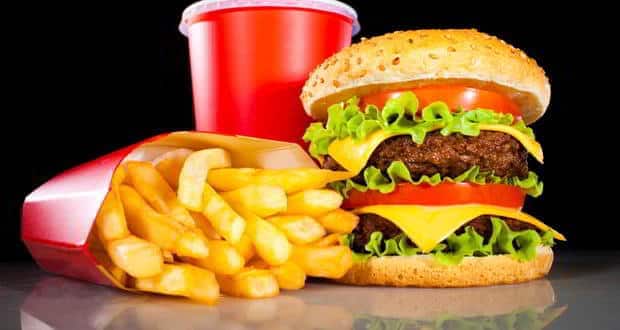 Food appears tastier when you're hungry 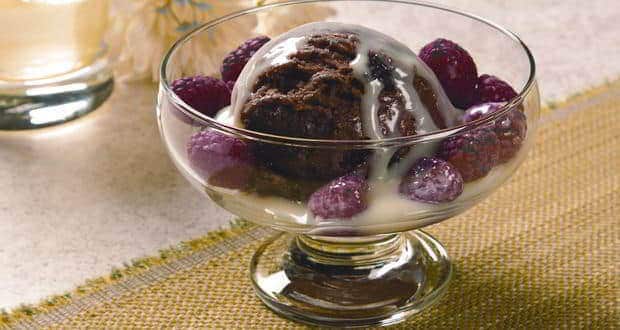 You could be 'addicted' to ice-cream!