A team of researchers tested four-and five-drug combinations and created a total of 18,278 combinations, with different dosages, that could kill E. coli. 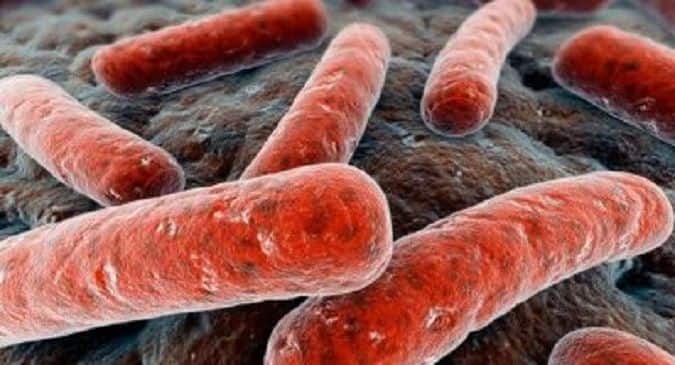 In what could be a landmark study, a team of researchers from the University of California, Los Angeles has discovered antibiotics combinations of four-and five-drug that can effectively kill harmful bacteria. Also Read - Antibiotics can weaken your child’s immunity against allergies, increase risk of obesity

The study, published in the journal npj Systems Biology and Applications, is now being seen as a major step towards an improved public health care. It has traditionally been believed that a combination of more than two drugs to fight bacteria doesn’t work efficiently. Also Read - Exposure to antibiotics linked to reduced weight and height in boys: Study

For this study, the team worked with eight antibiotics, and created a total of 18,278 combination with four to five drugs that could kill E. coli. For every combination that the team tested, they first predicted about the potency of all. In the four-drug combinations, 1,676 groupings performed better than they had expected. And in the five-drug combinations, 6,443 groupings were more effective their predictions. Also Read - Antibiotic resistance looms large; New class of drugs may help fight the challenge

Pamela Yeh, one of the study’s senior authors, said that her team is offering an alternative that looks very promising. She added that there shouldn’t be a limitation to a single drugs or two-drug combinations in the medical toolbox. And her team is expecting that several of the combinations, or more, would work much better than the existing antibiotics.

Dr. Van Savage, another senior author reportedly said, “I was blown away by how many effective combinations there are as we increased the number of drugs.”

Dr. Yeh concluded that though the results are promising, the drug combinations were tested in only a laboratory setting and there are more tests needed to evaluate their usage on humans. The researchers are also creating an open-access software for their work which they are planning to share with other scientists to work on. 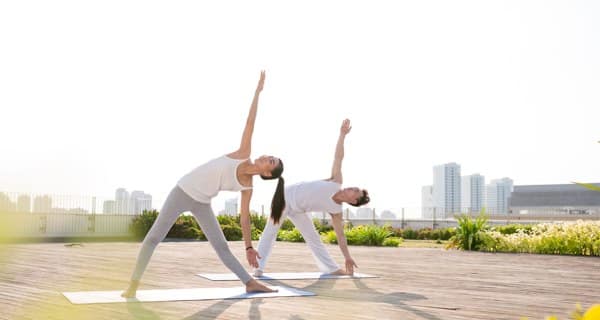 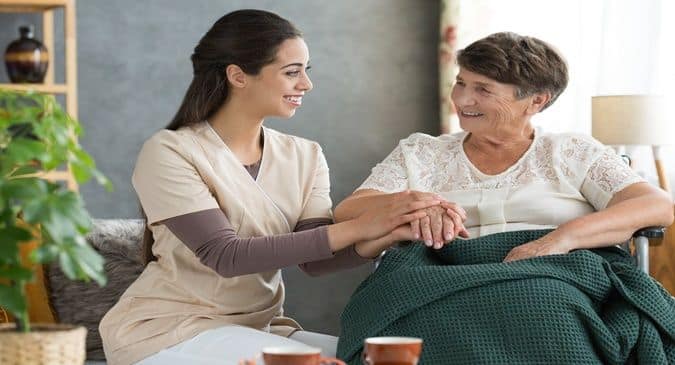