The study showed older mice given young blood did not develop age-related diseases and maintained sharp cognitive function, while younger ones given older blood saw the opposite effect. 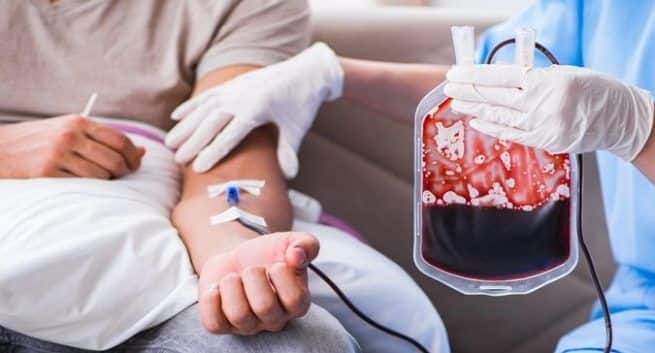 When a baby is born, doctors analyse his red blood cell properties and determine the blood type from A, B and O. © Shutterstock

Now transfusions of blood from younger adults can treat age-related diseases. Yes, the recent study has been published in Nature journal. It shows that blood factors obtained from young beings can improve late-life health in animals. According to the Sky News report, the blood of young adults could also help reduce the chances of developing age-related diseases.

A lead geneticist, Dame Linda Partridge, at the University College London (UCL) reportedly said that the research shows that young blood could allow humans to live a life free of diseases such as cancer, dementia and heart disease, right up until their deaths.

Professor Partridge’s analysis of data forms is part of a wave of studies and trials backed by PayPal co-founder Peter Thiel at a San Francisco start-up called Ambrosia. The Ambrosia trials involved 70 participants. And out of 70, 35 were involved and had paid $8,000 (£6,200) to be part of the experiment out of their own pocket. They were given plasma (the main component of blood) from young volunteers aged between 16 to 25.

The study showed older mice given young blood did not develop age-related diseases and maintained sharp cognitive function, while younger ones given older blood saw the opposite effect.

Professor Partridge’s reportedly said that blood needs to be more closely studied in animals to identify the molecules that conserve physical health. The study also revealed that identification of these is a high priority for research. This is the first study to show such an effect.

Professor Partridge and her co-authors Joris Deelen and P. Eline Slagboom reportedly said that blood is the most practically accessible and therefore the most commonly investigated tissue, but it is much less commonly used in animal studies. 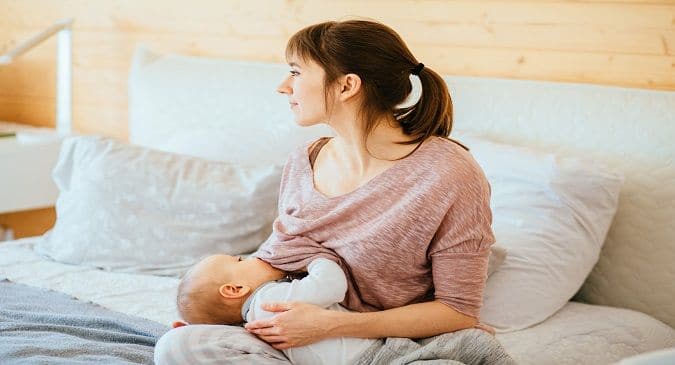 Know the importance of breastfeeding your child

Melanoma: We bet you didn’t know these facts