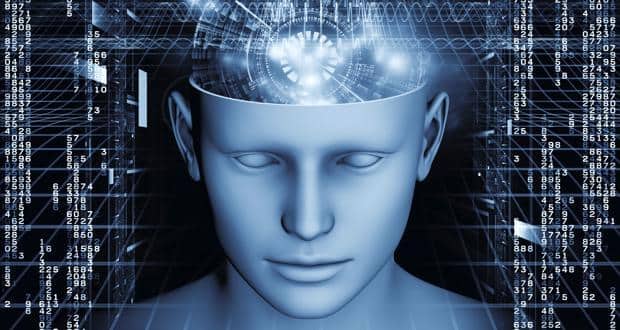 An investigational drug may provide effective treatment for the negative symptoms associated with schizophrenia such as social withdrawal, lack of emotion, and apathy, show results of a phase-three clinical trial. The drug cariprazine has been developed by Hungary-based pharmaceutical company Gedeon Richter. The positive symptoms of schizophrenia can be controlled by drugs, but this is the first study ever to show a significant effect of a compound on negative symptom compared to another antipsychotic, said lead researcher Gyorgy Nemeth, chief medical officer at Gedeon Richter. Also Read - Deadly Rare Brain Disease Spreading Rapidly, Leaving Patients ‘Seeing Death' And 'Hallucinating’

Effective medicines (antipsychotics) exist for positive symptoms, but negative symptoms and cognitive impairment do not respond well to the available treatments, the study said. It seems that with cariprazine, we may be able to treat both the positive and negative symptoms with a single medication, Nemeth noted. The researchers enrolled 461 men and women in the clinical trial, to compare cariprazine against risperidone (which is commonly used to treat schizophrenia). The outcomes were measured using a special subscale of the PANSS scale (Positive and Negative Syndrome Scale) which is a standard method used for measuring symptom severity of patients with schizophrenia. (Read: Scientists identify triggers for brain disorders)

After 26 weeks of treatment, it was found that cariprazine treatment group showed a statistically significant improvement in the PANSS-NFS scale relative to risperidone. In addition to the effect on predominant negative symptoms of schizophrenia, patients who took cariprazine also performed significantly better on personal and social functioning than those who took risperidone. The trial was organised and supported by Gedeon Richter pharmaceutical company. The findings were presented at the European College of Neuropsychopharmacology conference in Amsterdam, the Netherlands. (Read: Load up on omega-3, it reduces risk of schizophrenia in youngsters) 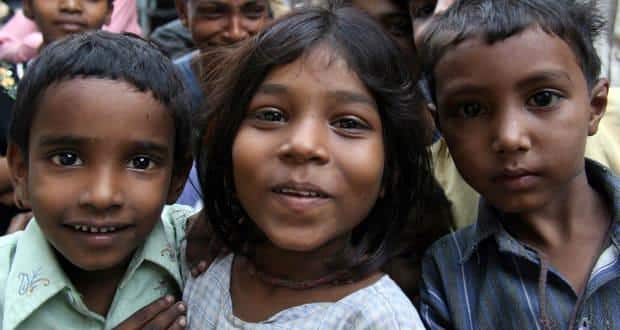 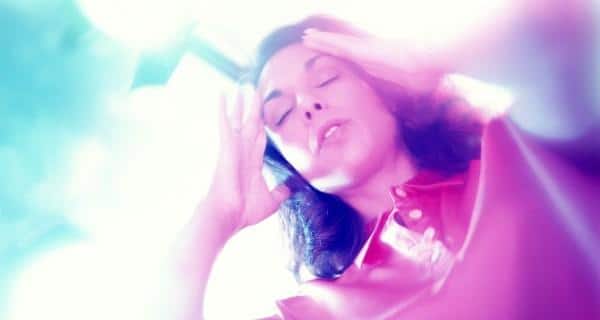 Feel light headed or dizzy right after eating? It could be a health concern!