Schizophrenia patients may benefit from electric current to the brain

For the study, 11 participants were recruited: five adults with confirmed schizophrenia and six of their close relatives.

Lightly stimulating the brain with electricity may improve short-term memory in schizophrenia patients, according to a new study by researchers in the US. Also Read - Kundalini Meditation: For total mind, body, soul rejuvenation

The procedure, known as transcranial direct current stimulation, involves placing sponge-covered electrodes on the head and passing a weak electrical current between them. Also Read - 5 simple changes to make to improve your mental health

Cognitive impairment is as ubiquitous as hallucinations in schizophrenia, yet medications only treat the hallucinations. So, even with medication, affected individuals often remain very disabled, said David Schretlen, professor of psychiatry and behavioural sciences at the Johns Hopkins University School of Medicine.

The transcranial direct current stimulation could give people with schizophrenia a shot at leading a more normal life. Read about how you can manage schizophrenia the yoga way!

What’s nice about transcranial direct current stimulation is that it’s so benign. There are no bad side effects. If it enables people with schizophrenia to think more clearly, it would make a huge contribution to the treatment of this devastating illness, Schretlen said.

The team targeted a brain region called the left dorsolateral prefrontal cortex, which plays an important role in short-term or working memory and is abnormal in people with schizophrenia.

For the study, 11 participants were recruited: five adults with confirmed schizophrenia and six of their close relatives.

Each received two 30-minute treatments and the other using a positive charge as a control.

On tests of verbal and visual working memory, participants performed significantly better after receiving a negative charge, and the effects were ‘surprisingly strong’, Schretlen said.

Schretlen also tested participants’ verbal fluency, or word retrieval, during the treatment. Read about the 5 symptoms of schizophrenia!

The stimulation was associated with better performance on working memory and subtle changes in word retrieval, Schretlen concluded.

The study appeared online in Clinical Schizophrenia and Related Psychoses. 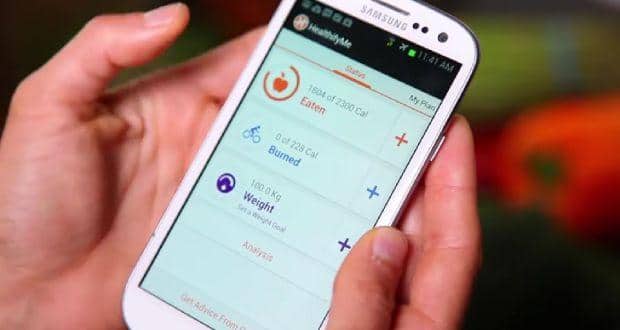 How to use the HealthifyMe app to lose weight