About 80 per cent of the risk for schizophrenia is known to be inherited, but scientists have struggled to identify specific genes for the condition. Schizophrenia is not a single disease but a group 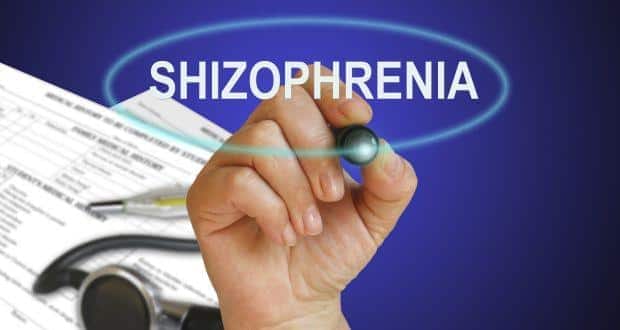 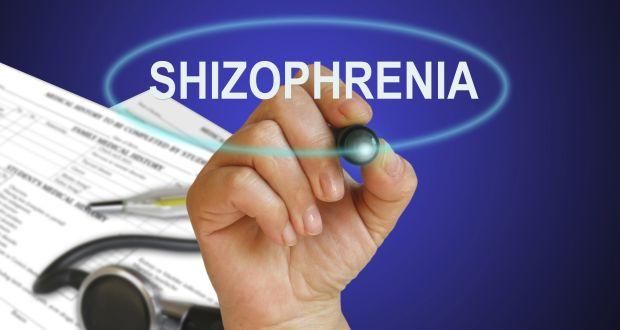 About 80 per cent of the risk for schizophrenia is known to be inherited, but scientists have struggled to identify specific genes for the condition. Schizophrenia is not a single disease but a group of eight genetically distinct disorders, each with its own set of symptoms, scientists have found. The finding could be a first step toward improved diagnosis and treatment for the debilitating psychiatric illness, said researchers at Washington University School of Medicine in St Louis. Also Read - Ganesh Chaturthi 2020: 4 reasons an eco-friendly Ganesha is good for you

About 80 per cent of the risk for schizophrenia is known to be inherited, but scientists have struggled to identify specific genes for the condition. Researchers in the new study analysed genetic influences on more than 4,000 people with schizophrenia and identified distinct gene clusters that contribute to eight different classes of schizophrenia. C. Robert Cloninger, one of the study’s senior investigators, and his colleagues matched precise DNA variations in people with and without schizophrenia to symptoms in individual patients. Also Read - Weight loss diet: How to eat healthy in a restaurant when you want to lose weight

In all, the researchers analysed nearly 700,000 sites within the genome where a single unit of DNA is changed, often referred to as a single nucleotide polymorphism (SNP). They looked at SNPs in 4,200 people with schizophrenia and 3,800 healthy controls, learning how individual genetic variations interacted with each other to produce the illness. In some patients with hallucinations or delusions, for example, the researchers matched distinct genetic features to patients’ symptoms, demonstrating that specific genetic variations interacted to create a 95 per cent certainty of schizophrenia.

In another group, they found that disorganised speech and behaviour were specifically associated with a set of DNA variations that carried a 100 per cent risk of schizophrenia. Although individual genes have only weak and inconsistent associations with schizophrenia, groups of interacting gene clusters create an extremely high and consistent risk of illness, on the order of 70 to 100 per cent. That makes it almost impossible for people with those genetic variations to avoid the condition. In all, the researchers identified 42 clusters of genetic variations that dramatically increased the risk of schizophrenia.

Dragan Svrakic, a co-investigator and a professor of psychiatry at Washington University, said when the research team organised the genetic variations and the patients’ symptoms into groups they could see that particular clusters of DNA variations acted together to cause specific types of symptoms. Researchers then divided patients according to the type and severity of their symptoms, such as different types of hallucinations or delusions, and other symptoms, such as lack of initiative, problems organising thoughts or a lack of connection between emotions and thoughts. The results indicated that those symptom profiles describe eight qualitatively distinct disorders based on underlying genetic conditions.

Schizophrenia (from the Greek word schizophreneia means ‘split mind’) is a psychiatric diagnosis that describes a mental disorder characterized by impairments in the perception or expression of reality and by significant social or occupational dysfunction. A person experiencing schizophrenia is typically characterized as demonstrating disorganized thinking, and as experiencing delusions or hallucinations, in particular auditory hallucinations. Read more about Schizophrenia causes, symptoms, diagnosis and treatment

Here are some symptoms of schizophrenia

1. Lack of social interest: People with schizophrenia usually hate socializing. They avoid eye to eye contact, cannot express themselves, and can rarely initiate a conversation with another person. They might also avoid responding if someone tries to have a conversation with them. This form of social withdrawal may be because they have an imaginary world that appears to be more real to them.

2. Delusion: Psychological health gets affected in a way that the person may start believing unrealistic things like they’re being harassed or being caught up in a catastrophic event. Read more about 5 symptoms of schizophrenia that you should know

For more articles on mental disorders and schizophrenia, visit our mental health and schizophrenia section. Follow us on Facebook and Twitter for all the latest updates! For daily free health tips, sign up for our newsletter. And for health-related queries, visit our Questions and Answers section. 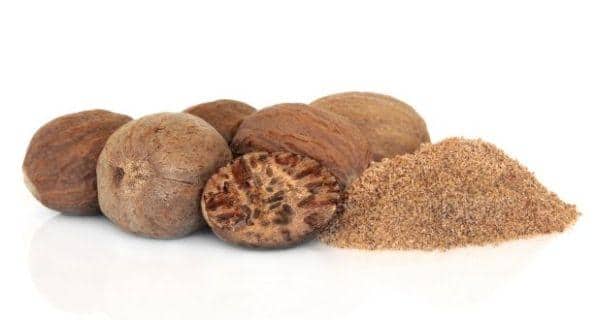 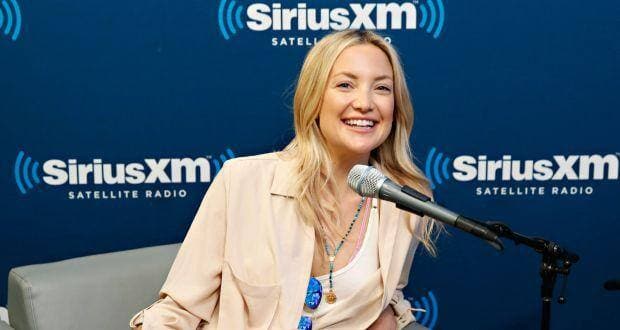 How Kate Hudson keeps the romance alive in her relationship