Actress Scarlett Johansson, who plays a character opposed to pornography in Joseph Gordon-Levitt's Don Jon, has no hang-ups about it in real life.

Actress Scarlett Johansson, who plays a character opposed to pornography in Joseph Gordon-Levitt’s Don Jon, has no hang-ups about it in real life. Also Read - Ganesh Chaturthi 2020: 4 reasons an eco-friendly Ganesha is good for you

‘Pornography can be degrading or can be sexually liberating, if you know how to use it and it is made from an artistic point of view,’ femalefirst.co.uk quoted the 28-year-old as saying. ‘But Don Jon is not a film about pornography, it is a social criticism against consumerism,’ she added. Also Read - Pornography and poor decision-making: Are they connected?

The film also stars Gordon-Levitt who exclusively told femalefirst.co.uk: ‘I don’t think any particular media is inherently bad. It’s on us as individuals to interpret the media that we consume, whether that’s pornography, movies, television or commercials.’ 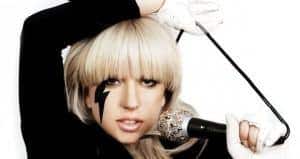 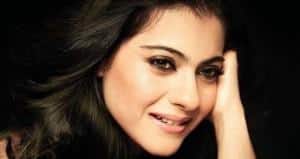