SC worried about discrimination against HIV positive children in schools 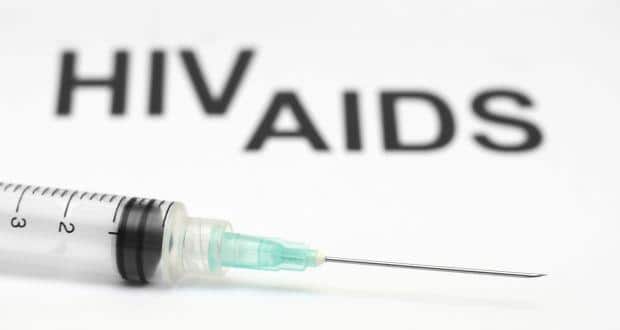 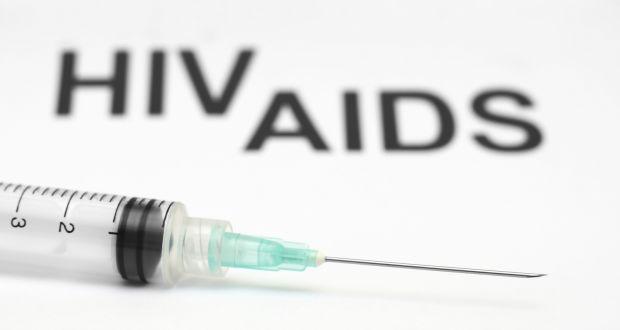 The Supreme Court issued notice to the central and all state governments on a petition seeking framing of guidelines to ensure that there is no discrimination against HIV positive children during school admissions. The notice has also been issued to the National Commission for Protection of Child Rights. Also Read - Kids turning hypertensive: Get your child screened for early detection

A bench of Justice B.S. Chauhan and Justice J.Chelameswar issued notice after NGO Naz Foundation (India) Trust urged it to issue directions that HIV positive school children should not be discriminated against for admission to schools or turned out after their HIV positive status is revealed. The PIL has sought directions that no child affected by HIV would be denied admission, suspended, segregated or expelled on the basis of their HIV status or the status of their parents or guardians. (Read: HIV positive caregivers for HIV positive children) Also Read - Ganesh Chaturthi 2020: 4 reasons an eco-friendly Ganesha is good for you

It has further sought directions to the government to frame guidelines under the Right of Children to Free and Compulsory Education Act, 2009 to ensure non-discrimination in schools in this regard. The Naz Foundation has also sought direction that children affected by HIV be notified as a ‘disadvantaged’ group under the act, as it would put the central and state governments as well private schools under further obligation to ensure their such children’s right to education without discrimination. (Read: Is there an HIV vaccine on its way?)

Seeking directions to the government to take steps for the elimination of discrimination against HIV positive children, the PIL has invoked the fundamental rights to life, education and equality guaranteed under the Indian constitution. The PIL referred to March 2011 statement of Health Minister Ghulam Nabi Azad in parliament that in 2008-2010, 61 HIV positive children were removed from school.

Randy Shilts’ investigative book And the Band Played On portrays the early days of the HIV/AIDS epidemic and the lack of response to it from either the medical community or the authorities. When the disease first emerged, it was believed that the disease was a curse for people who actually deserved it like homosexuals or intravenous drug users. It wasn’t until people like Ryan White (a boy who got HIV through blood transfusion) and other prominent HIV-infected people like Magic Johnson and Arthur Ashe were diagnosed with the disease that public perception about it changed. Many experts believe that this sluggishness to deal with the disease led to its spread which had claimed 30 million lives by 2009.

The HIV/AIDS stigma in India

Since the disease surfaced, HIV positive people have been subjected to strong discrimination from various sections of society. One of the primary reasons for this was that initially the disease was more prevalent among drug users, homosexuals and sex workers people society usually tends to look down upon. While that attitude has changed a bit, HIV discrimination is still the norm. In fact, it’s quite common for employees to lose their job and families to be ostracised in their HIV positive status is revealed. A bill to reduce this discrimination was tabled in 2006 and was recently introduced in the Rajya Sabha. Called the HIV/AIDS (Prevention and Control) Bill 2014 the bill looks to end discrimination against HIV positive people.

Under the proposed law, HIV/AIDS-affected people will be provided protection against discrimination in employment, healthcare, education, travel and insurance, in both public as well as private sectors. (Read: Living with HIV diagnosis, treatment and prevention) The bill proposes imprisonment and fine for those spreading hatred and discrimination against HIV patients. According to official information, a fine up to Rs 10,000 and two years’ imprisonment has been proposed as punishment for spreading hatred against people with HIV/AIDS. (Read: Prevention of transmission of HIV-virus to the child during pregnancy) The bill also proposes a legal commitment to provide Anti-Retroviral Therapy (ART) by the government to the patients as far as possible. (Read: Social protection key to prevention of HIV/AIDS: NACO)

Despite whatever bill is passed in Parliament, people will continue to discriminate until they understand the myths attached to the disease. It’s time we cleared those doubts. Let go of the stigma, and accept that everyone irrespective of their HIV status is human and deserves to be treated as such. If you know someone who has HIV or AIDS, support them and don’t ostracize them — it could well be you next. 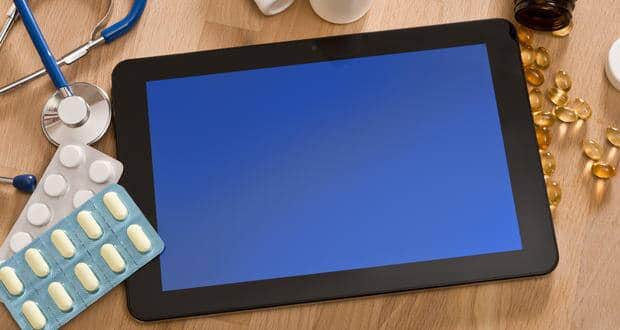 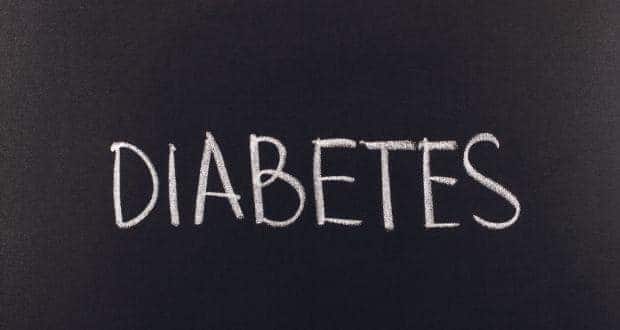 Poorer people likelier to obese and suffer from diabetes