SC verdict on Bhullar: Isn’t it wrong to hang the mentally ill?

On Friday, the SC rejected Devinder Pal Singh Bhullar's plea to commute his death penalty to life sentence on the grounds that he has undergone great agony for 11 years while waiting for the President 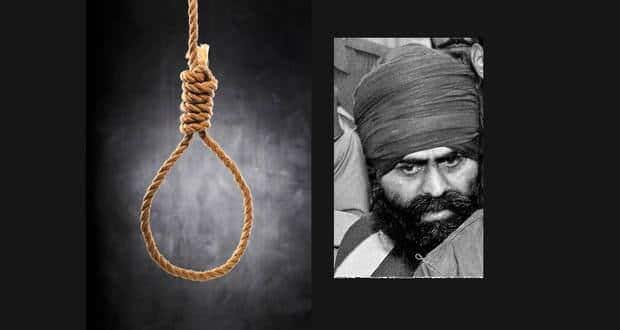 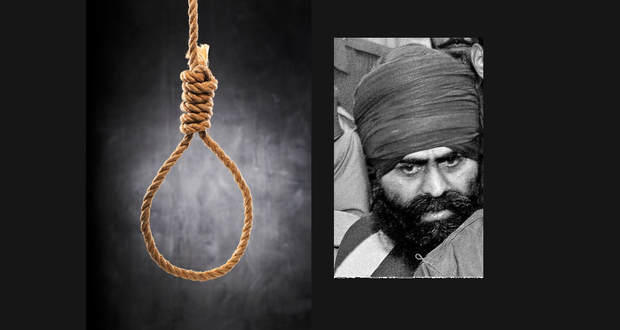 On Friday, the SC rejected Devinder Pal Singh Bhullar’s plea to commute his death penalty to life sentence on the grounds that he has undergone great agony for 11 years while waiting for the President’s decision for the mercy plea. Bhullar is allegedly mentally ill and the law of the land states that he can’t be hanged till he is declared mentally and physically fit. He is also suffering from spondylitis and arthritis. He has been lodged at the Institute of Human Behaviour and Allied Sciences (IBHAS) for almost three years now. Shockingly, reports that emerged after the verdict showed that doctors who were treating him claimed that their medical opinion about Bhullar’s condition wasn’t sought at all before the SC passed the latest verdict. Also Read - 5 Reasons Why Self-Love Is Important For Your Mental Health

Dr Nimesh Desai, Director of IHBAS, said: ‘As per norms, if and when there is an order by a court for medical opinion on any of our prisoners, we constitute a medical board that puts together a cumulative opinion. In Bhullar’s case, such a board was never constituted because there was no order from the judiciary.’ Also Read - How to beat stress during the Covid-19 pandemic: Eat more fruit and vegetables

His doctors maintain that he is suffering from ‘depression with psychotic features’ and has exhibited suicidal behaviour on numerous occasions. A TOI report from 2011 suggests that he had tried to commit suicide at least twice in four months on IBHAS premises. Before that he had attempted to commit suicide several times in Tihar Jail.

The SC instead relied on a 2011 medical certificate produced by his counsel KTS Tulsi which gave an indication that the petitioner was suffering physically and mentally due to his prolonged detention in jail, and though the report suggested his mental health had deteriorated, the court’s finding was that it hadn’t deteriorated enough to the extent that the sentence awarded to him couldn’t be carried out.

Yesterday his lawyer Tulsi said, ‘My client’s doctors were never summoned to ascertain his medical condition… the few documents I submitted were part of the records the hospital sent to the jail in September 2011. No subsequent summons was issued to his doctors to take their opinion in the last two years.’ Tihar Jail officials have however, gone on record to say that Bhullar won’t be hanged until he’s declared ‘mentally and physically fit’.

What does the law state about executing the mentally-ill?

The UN Commission of Human Rights urges all states that maintain the death penalty ‘not to impose it on a person suffering from any form of mental disorder; not to execute any such person.’ In India, the capital punishment is reserved for those who have committed the most heinous crimes what the SC calls the ‘rarest of rare cases’ crimes like rape amounting to murder or leading to the victim going into a vegetative state, abetting child suicide or killing a child, war against the nation and terrorist activities. In India, capital punishment is only given after a person has been analysed by a team of doctors to ascertain he is ‘mentally and physically fit’.

Is Bhullar really mentally ill or is he faking it?

Of course the abovementioned laws could lead to any individual claiming mental incompetence so that he/she can escape or delay capital punishment. However, Bhullar’s doctors claim that he has been put through a series of tests periodically to ascertain his mental status. ‘To the best of our ability, we have made all possible efforts to rule out the possibility of him feigning mental illness.’

Bhullar has attempted suicide twice in the hospital bathroom and has attempted to do so before in Tihar jail. He was also being treated with anti-depressant drugs and was undergoing regular counselling, but he has only shown marginal improvement which makes it unlikely that he has been feigning his mental illness.

‘His cognitive abilities have improved and he is able to establish rapport fairly well. So, we can say there is a minimal or marginal improvement in the symptoms of depression, but it is only to the tune of 20-30 per cent,’ a senior doctor said. Some of his doctors also claimed that his understanding and meaning of the rejection of his mercy petition is at best ‘shadowy’ and since 2011 he has been disinterested about his fate. At most times he is confined to his hospital bed and occasionally wakes up screaming at night saying he had dreamt of being hanged.

By all accounts, it would seem that Bhullar is indeed suffering from mental illness and is in what the law calls Non compos mentis Latin for not of sound mind. Human rights activists claim that regardless of the nature of the crime committed it would be unlawful to execute someone who isn’t mentally fit to defend themselves. This judgement could actually set off a vicious circle because under law he won’t be executed till he’s mentally competent and Dr Desai believes that full recovery is out of the question now, ‘We cannot hope he will fully recover now because there is no hope for him with the sentence.’

Who is Devinderpal Singh Bhullar?

Bhullar was a Khalistan Liberation Force terrorist who triggered a bomb blast at youth Congress office in Delhi in September 1993 which killed nine people and injured 25 others. The main target, Maninderjit Singh Bitta an outspoken opponent of the Khalistan movement was injured in the attack. The Khalistan movement is a secessionist movement that wanted a separate nation called Khalistan for the Punjabi speaking populace.