Soon, cigarettes and gutka packets might have larger pictorial warnings to make people aware about the risk of oral cancer 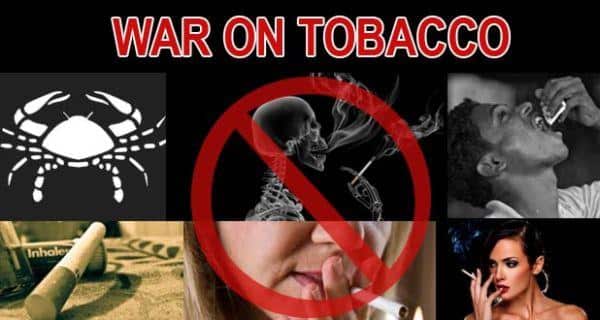 On Tuesday, the Supreme Court issued a notice to the central government on a PIL seeking larger pictorial warnings on the packaging of tobacco products and promulgation and implementation of the plain packaging rules for cigarette and other tobacco products. Also Read - This is how smoking, tobacco use make you more vulnerable to COVID-19

A bench of Chief Justice T.S. Thakur and Justice Uday Umesh Lalit issued the notice as it was told that the delay in non-implementation of plain packaging of tobacco products was contrary to its directions, the country’s international commitments, and global best practices. Counsel Aishwarya Bhati appearing for PIL petitioner Umesh Narain Sharma told the bench that non-implementation of the plain packaging rules for cigarette and other tobacco products was detrimental to the country’s fight against increasing use of tobacco, and violated the constitution’s article 14 and 21. Sharma, who is a senior lawyer, aged 66, started chewing ‘gutka’ at the age of 26 and in 2010, was diagnosed with tongue cancer and underwent major surgery in 2011. (Read: Will graphic warning labels make you quit smoking?) Also Read - Want to prevent hypertension? Here are the risk factors you need to know about

Pointing to an urgent need to discourage people from using tobacco by educating them, Bhati told the court that one such way is to communicate to the consumer the possible health hazards arising out of use and consumption of tobacco. This is achieved by including large pictorial health warnings on the packaging of tobacco products. Referring to WHO’s MPOWER report, the PIL said: Currently about 5.4 million people die prematurely every year in the world due to the use of tobacco. It kills one person every six seconds. It kills a third to half of all people who use it, on average 15 years prematurely. Pictorial Health Warnings (PHWs), Bhati told the court, were one of the most effective public health measures to inform the public about the harms of tobacco products. PHW labels describe the harmful effects of tobacco products using text and/ or pictures . (Read: Graphic warning labels on cigarette packs can help smokers quit smoking)

Pointing out that every day worldwide 80,000 to 100,000 children start smoking, the PIL said that as per the Global Youth Tobacco Survey – a survey of students aged 13-15 years in six regions of the country conducted in 2009 – revealed that 14.6 percent of students in this age group are using tobacco in India. Of those, 8.1 percent smoked tobacco. As many as 11 percent of all male students surveyed were found to be users of smoking or smokeless tobacco, while 6 percent of female students used smokeless tobacco and 3.7 percent smoked tobacco. Referring to the economic cost of tobacco related diseases, the PIL said that a report by prepared by the Public Health Foundation of India (PHFI) says that the total economic costs attributable to tobacco use from all diseases in India in the year 2011 amounted to Rs.1,04,500 crores ($22.4 billion), which is 1.16 percent of the GDP . This was 12 percent more than the combined state and central government expenditure on health in 2011-12, said the PHFI report. (Read: Even cigarette warning label is injurious to health!) 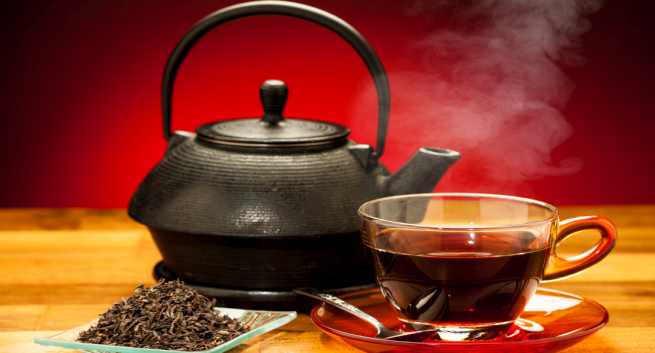