Home / Health News / Say no to plastic, eat your cutlery instead!

Say no to plastic, eat your cutlery instead!

Edible cutlery could be the perfect replacement for harmful plastic disposables like spoons. 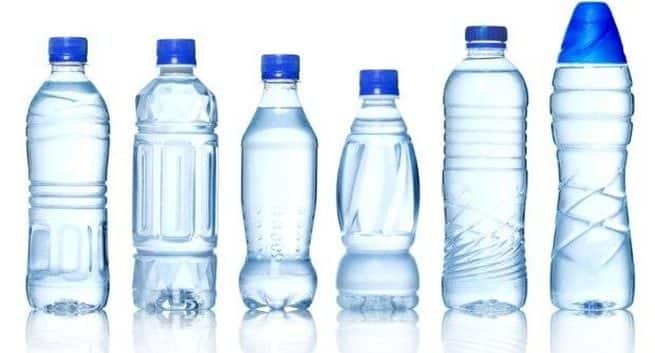 Edible cutlery could be the perfect replacement for harmful plastic disposables like spoons, even as the law and food standard authorities anywhere in the world are silent on the hygiene of utensils or cutlery used to serve delicacies. Also Read - Here is why you must ditch those plastic bottles and boxes altogether

“FSSAI (Food Safety and Standards Authority of India) talks about food safety in India. FDA (Food and Drug Administration US) talks about how food is to be prepared hygienically. Also Read - Follow these steps to minimise your exposure to plastic

“But for some reasons, law anywhere in the world is absolutely silent on the hygiene of the utensils used to serve your food or the unhygienic reuse of cutlery,” said Narayana Peesapaty from Hyderabad, who has designed an edible spoon made of millet flour. Also Read - Parineeti Chopra urges people to avoid using plastic

“So even if you catch someone red-handed for putting something to reuse you cannot book him because there is no law that prohibits it,” Peesapaty said on Friday while delivering a lecture organised by Central Research and Training Laboratory (CRTL), the research wing of National Council of Science Museums (NCSM).

The most hazardous cutlery used is the plastic disposables.

The plastic spoons are being re-used very unhygienically without proper washing. Even the first user of the spoon is not safe because no one washes a plastic spoon that is coated with the lubricating oil used in the plastic cutlery mould.

The plastic cutlery, which is a by-product of petroleum, contains several neuro-toxins and carcinogens. These toxins slowly enter the human body, said Peesapaty.

Edible cutlery made of millets is filled with various nutrients and contains no preservatives and still has a shelf life of more than three years.

This is possible as the products are dehydrated while baking. In the dehydrated fruits, vegetables, and fish, the moisture percentage is around five per cent, and for the spoon, it comes down to two per cent.

According to him, the extent of millet area has reduced by 97 per cent over the years. This is resulting in the overuse of water resources, as producing a kilogram of rice needs 5,000 litres of water.

Millets had lost their significance as food and hence, to bring millet cultivation he thought out of the box and came up with the novel idea.

Edible cutlery made of millets answers many environmental problems. They have brought back dryland cropping, thus saving water. 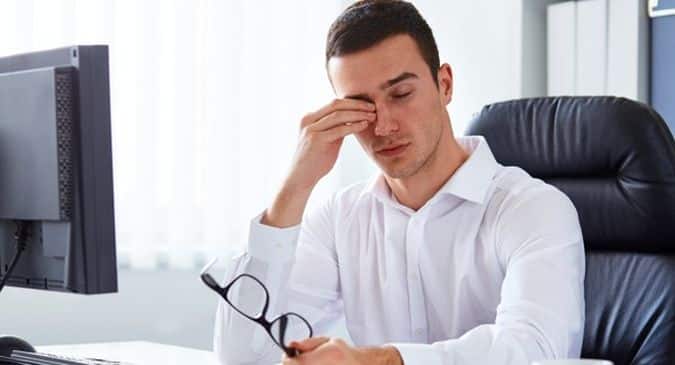 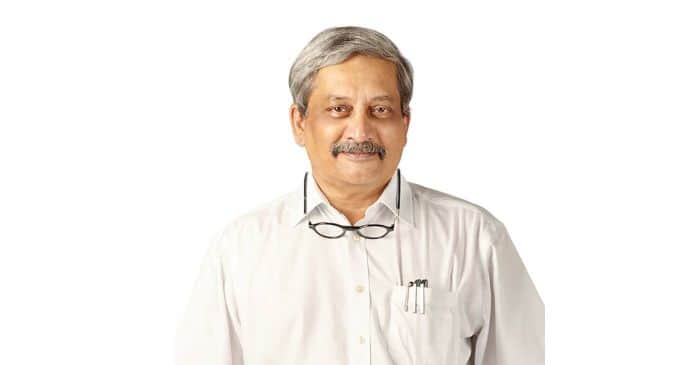