Narrating some painful incidents that were a result of one’s aggression, anger and violence, Aamir Khan’s final episode of Satyamev Jayate goes a step deeper to decode the sensitive, complicated a 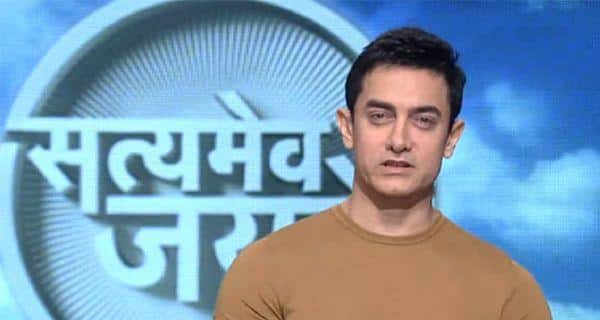 Narrating some painful incidents that were a result of one’s aggression, anger and violence, Aamir Khan’s final episode of Satyamev Jayate goes a step deeper to decode the sensitive, complicated and less talked about emotion- the male ego. Speaking to a few men from various walks of life he tries to delve deep into the mind of men that makes aggression and violence an extension of their manhood. Here is what real men had to say about their ego and why men are the way they are. Also Read - Ganesh Chaturthi 2020: 4 reasons an eco-friendly Ganesha is good for you

Most men agree that there is a deep rooted conditioning in them right from the childhood that men are stronger than women and women are just object of desire and puppets to be controlled. If that is not all, men are also taught to control or curb their emotions to portray the picture of a real man. Also Read - 7 reasons why the #BeefBan is good

Vipin Bhati one of the participants of the show revealed that when he was four years old he was asked to sleep alone in the terrace and not cry if he feared loneliness and darkness. Also Read - International Day against Drug Abuse and Illicit Trafficking: How to tackle the problem head on

How this can damage: This is how an unexpressed emotion gets suppressed and that could take turn into acts of violence later in life. It is important that men, especially boys, know how to channelize their emotions right from the childhood. Because if they can handle their emotions and know how to deal with them, only then will they know how to do the same with others.

Another participant Lenin Raghuvanshi says that when he fought with friends during childhood his mother refused him food and asked him to go and beat up the guy at once. The rational explanation given was that he could not be defeated in the fight because he is a man. Losing is only for girls.

How this can damage: This is where one loses the rationale thinking capacity and draws a line between the two genders. This is the seed of all gender inequalities sending across a message that man cannot take no for an answer and dominance is what will help him inflate his ego and help him live a life like a true man.

Chinddrapal Sankla grew up seeing that his grandmother was entitled to punches and kicks from his grandfather for no rhyme and reason. His adulthood was spent seeing his father do the same to his mother. This was his take home lesson that women has to be beaten never mind what their mistakes. Hitting is also okay if the woman has not committed any mistake at all. Apart from that he learnt from his elders that women are objects of desire, whether you are emotionally attached or not, attaining a physical connect is what makes a man complete.

How this can damage: A child’s mind is very tender, it imbibes what it sees. Domestic violence on women is prevalent in all the pockets of the society. A boy child when witnesses such injustice and knows that there is no one to put a stop to it, grows believing that this is the way one should behave. It is difficult to expect respect form men who grew up in such settings where respect for women never existed in their lives.

Ram Mehr tells us about a distressing way in which men try to control women in villages. ‘Hit when she sits, hit when she stands.’ Whether she is at fault or not hitting her is like a birthright for men. That is what he resorted to do with his wife.

How this can damage: No one needs an explanation to know why this could be damaging to our society and women in particular.

Madan Bharati an MA B.ed. had refused to go to school with his sister as it would make him less man-like in front of his peers. This is because that is the way he was conditioned to believe that women in no manner can be equivalent to men. This adamant behaviour of his brought a stop to his sister’s education while he went ahead to complete his own studies. With a heavy heart he did accept that it seems to him like he has committed a murder discouraging his sister’s further education. But now the damage is already done.

How this can damage: If men and women cannot practice equality this will always provide an imbalance in the society where power, dominance and violence will reign over humility, equality, respect and love. 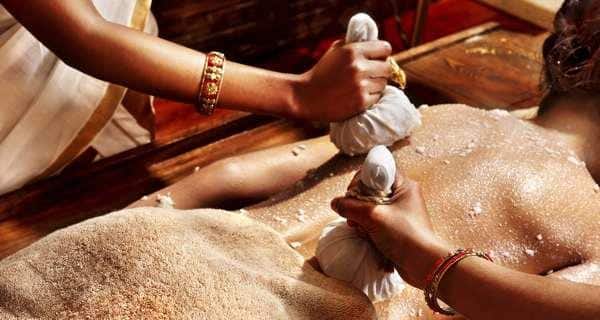 Health experts find need to spread Ayurveda all over the world 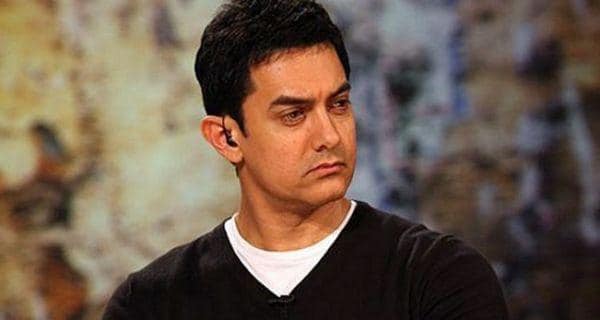