The finale of Aamir Khan’s Satyamev Jayate brought to light a topic which many choose not to talk about. A deliberately ignored, deep-seated psychological thinking of the society that people has acc 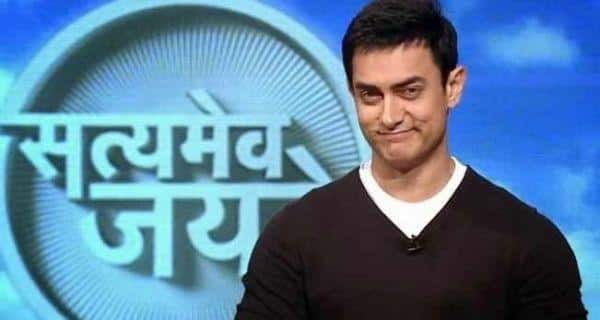 The finale of Aamir Khan’s Satyamev Jayate brought to light a topic which many choose not to talk about. A deliberately ignored, deep-seated psychological thinking of the society that people has accepted to live with, without asking for a change. Well this has nothing to do with our policy makers and bureaucrats whom we lovingly blame for all our turmoil but the men of our society. When we talk about men we don’t draw a pleasant image in our minds always. There are reasons for this: increasing crime rates, torture on women; the general aggression all over, everything has a cumulative effect on our thought process. Also Read - Ganesh Chaturthi 2020: 4 reasons an eco-friendly Ganesha is good for you

But are men really to be blamed for it on their face? Looking a little deep as Aamir Khan tried to do in the final episode of Satyamev Jayate, a man’s aggression and behaviour depends a lot on the way he has been brought up and the environment that he lives in. So is our society to be blamed for this. There isn’t a direct answer to all our questions. But a lot can be done to help our little boys turn into mature sensitive men. Also Read - 7 reasons why the #BeefBan is good

Here is why the Indian parenting needs to change a bit to help boys grow up into men who can make the society a better place for both the genders. Also Read - Satyamev Jayate actor Aisha Sharma's fitness regime will blow your mind away

Kamala Bhasin, a feminist activist and a gender trainer who has worked on issues of development, education etc, on the sets of Satyamev Jayate tried to throw some light on what makes men aggressive the way they are. According to her its inequality, dominance and power that leads to such injustice. When a man thinks, ‘If I can hit a woman why should I resort to talk with her,’ that is when he turns on the power-play that leads to domination of a woman.

But what makes a man think in such terms and why? Well, such thoughts stem out from the inequality that exists in our society among men and women. From a very early age, a girl child is made to compromise for the sake of the boy child. Be it her education, career or any other thing that could come in the way of the desires of the boy child in the family. You will be surprised that such practices still exist in the modern India. Apart from that, the man of the house will do everything to dominate his wife and suppress her feelings. There is enough we read every day in the media that will support this fact.

So what is the take-home lesson we give our boys who are our future men, that no matter what ‘you always win and women always lose.’ So how are we supposed to hope for a better society with such flaws in our teachings? Children will only learn by example. It’s time we stop talking about equality and start practicing it. Men should respect women in the house to teach their sons how to do it right, and that is the change we are waiting for to come our way.

Respect doesn’t just mean not hitting her or allowing the basic amenities of life. In fact, respect means giving her an equal right and value like that of a man. During a discussion on the final episode with Aamir Khan many men spoke how duties are divided among men and women particularly in the rural pockets of the society. Men aren’t allowed to take their baby on their lap, walk alongside a woman, allow her better education, etc. With such unequal rights to enjoy, it is difficult for men to respect the weaker gender as projected by the society. There needs to be awareness among the parents to make it a point that both their sons and daughters deserve equal rights. That is what is going to sow the seeds of mutual respect and admiration among men.

Boys aren’t supposed to cry; this thought is drilled into their heads from a very early age. None of the men would turn back and ask why? Aren’t they human enough to express their emotions? What would it feel like suppressing the pent up emotions throughout one’s life without having a better way to vent it out? In the long run, it robs one off his emotions. A man devoid of emotion is the one devoid of ethics, sensitivity and humility. This is why we should let our boys cry it out. However, we should also teach them why it is not justified to make any one cry.

Learn to take no for an answer

Acid attack victim Laxmi narrates her story on Satyamev Jayate how a ‘no’ from her end lead her attacker to throw acid on her face. Laxmi now works for an organization called Stop Acid Attacks and tries to help victims of a similar fate. Though she has showed courage of steel to put the pieces of her life in place, but it forces us to think what made it happen at the first place. A young boy who approached a 15 year old Laxmi (that was her age when she was attacked) with a marriage proposal couldn’t take a ‘no’ for an answer. Our Bollywood movies along with this societal patriarchy are also to be blamed. Men who are brought up watching films where it is taught that a no from a woman actually translates to yes often commit such horrendous crimes. It is time we give our boys a reality check and help them realize that a ‘no’ definitely doesn’t translate into ‘the end of the world’ even if it is not a yes. We need to equip them both morally and socially to get over rejection in a better manner.

Strength lies in being humble

‘Strength doesn’t lie in your arms or it is not in the power of your punches, instead it lies in the love you showcase and the way you see the one weaker to you.’ Probably this teaching can help them put things in better perspective. Kamla Bhasin points out an interesting fact that we here about so many farmers commit suicides and their plight. But what leads to these suicides? A feeling of resentment, helplessness and a blow to his male ego. When a man feels that he cannot feed his family it shatters his ego to the core. This is because in India men are brought up thinking that providing for his family is his primary goal and fulfilling this goal is what gives him the power to dominate.

The time has arrived to free our men from this bird-eye view point and help them look at the larger picture. Real strength lies in facing the challenges of life head-on and not by dominating the weak or by enforcing his views on them. To equip men with better morals and real strength it is important we start doing it with our boys from an early age.

If as adults we can take away one lesson from this season of Satyamev Jayate it should be to teach our children, especially boys how to deal better with emotions and women to help them curb their own agitation and aggression from within. 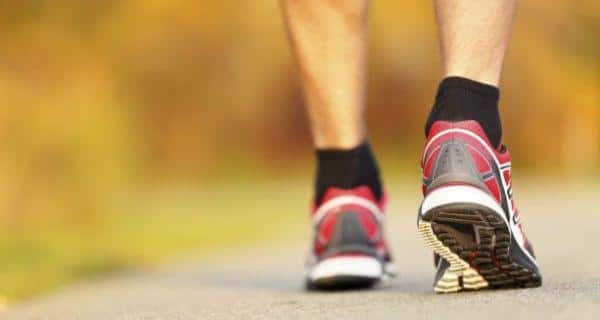 Walking can stave off memory decline 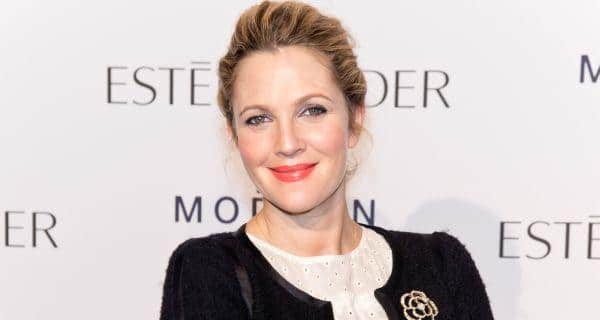 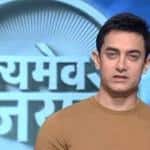 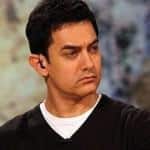 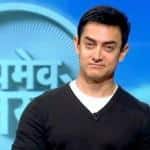 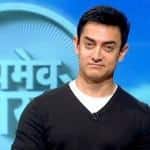 Satyamev Jayate season 3 episode 5: Why is suicide the leading cause of death in India (live blog)