The Indian Medical Association (IMA) has demanded an apology from actor Aamir Khan for sending a "wrong message" about the medical community in his programme Satyamev Jayate. But lyricist Javed Akhtar 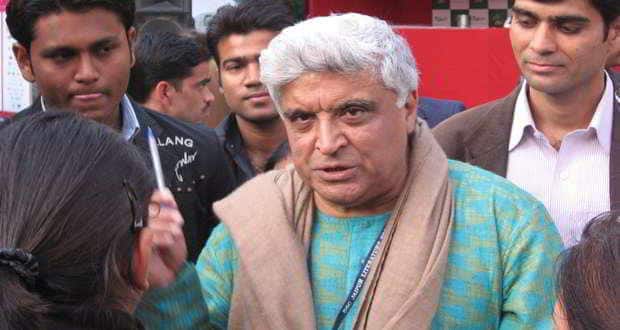 The Indian Medical Association (IMA) has demanded an apology from actor Aamir Khan for sending a “wrong message” about the medical community in his programme Satyamev Jayate. But lyricist Javed Akhtar doesn’t approve of it and calls it a “sick” decision. “The Indian Medical association wants Aamir to apologise for exposing corruption in their profession. That is really sick,” Akhtar posted on micro-blogging site Twitter. Also Read - Health advocates appreciate excise duty on tobacco products

After highlighting social issues like female foeticide and child sex abuse, Aamir, in the fourth episode of his show, put the spotlight on healthcare and malpractices in the medical profession. Reacting to the episode, an umbrella body of 21 medical institutions asked the actor to apologise. “It is not Aamir Khan but some immoral dishonest greedy and corrupt doctors who are insulting the medical profession and many honest doctors,” wrote Akthar. Also Read - Why weight loss was a challenge for Arjun Kapoor, Sara Ali Khan and Sonam Kapoor?

The fourth episode on medical malpractice didn’t go down too well with medical community. An umbrella body of 21 medical institutions asked Bollywood star Aamir Khan to apologize for accusing doctors of malpractice. Medscape India said the representation of malpractices supposedly perpetrated by doctors was “rather sad” and Aamir Khan should offer his apologies. Yesterday we asked www.thehealthsite.com readers whether Aamir Khan needed to apologise for the comments made during the show. Click here to find out what they had to say.