Aamir Khan has been getting a lot of success with his attempt at social justice, Satyamev Jayate. It all started with the very first episode of Satyamev Jayate about female infanticide. After the effe 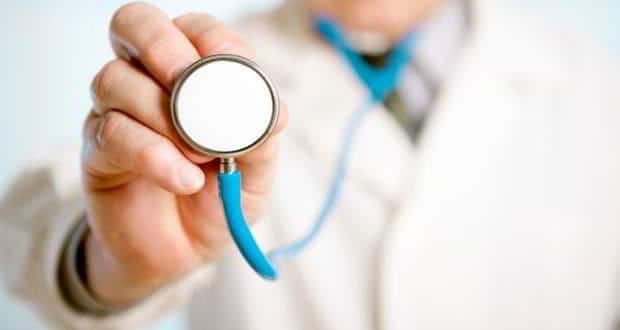 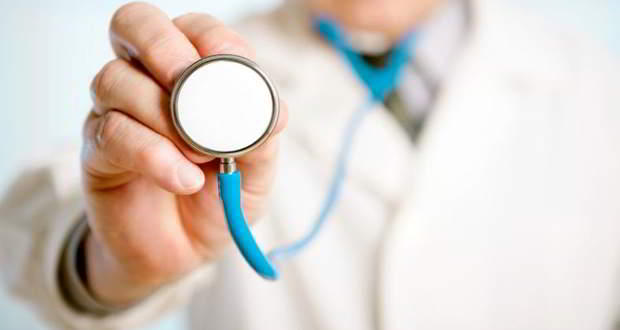 Aamir Khan has been getting a lot of success with his attempt at social justice, Satyamev Jayate. It all started with the very first episode of Satyamev Jayate about female infanticide. After the effects were seen in certain states like Rajasthan, Haryana and MP, it’s now Maharashtra’s turn. Also Read - Satyamev Jayate actor Aisha Sharma's fitness regime will blow your mind away

The Maharashtra Medical Council (MMC)  suspended 13 doctors against whom action had been initiated under the Preconception and Prenatal Diagnostic Techniques (PCPNDT) Act. The suspended doctors are gynaecologists and radiologists from Beed, Osmanabad, Jalgaon and Pune. This comes after the last round of suspensions of five docs a few months ago. Also Read - Satyamev Jayate Season 3 Final Episode: Why Indian parenting needs to change to give our society better men

“These are temporary suspensions till the charges against them are proved in court. If found guilty, their membership will be terminated,” said Dr Shivkumar Utture, an executive member of the MMC. Also Read - Satyamev Jayate Season 3 Final Episode: What makes men aggressive, violent and dominant – A perspective

It’s alarming that the MMC itself does not have details of all the doctors who practise in the state. They are seeking more information on two doctors from Mumbai in this regard. “One of these doctors is a homoeopath and the other is not registered with the MMC. We have asked the government for more information on them,” Dr Utture said. 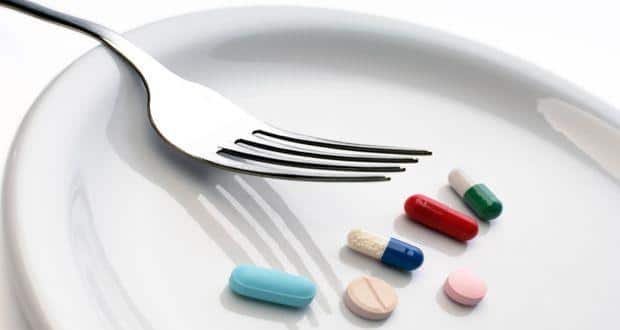 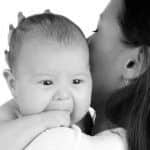 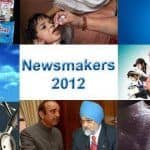 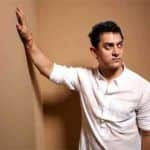 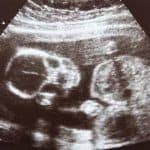