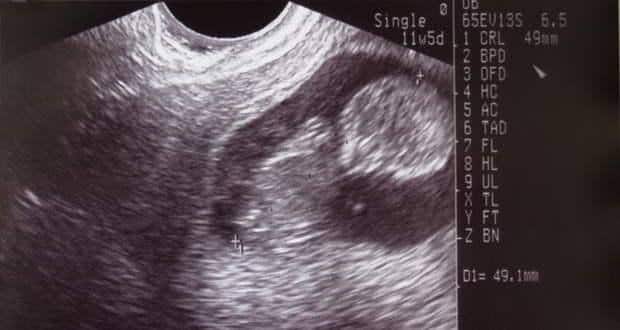 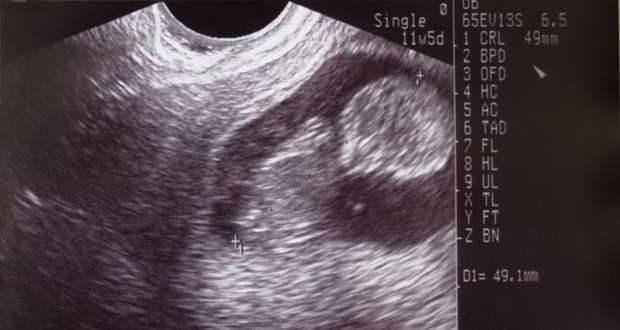 One can’t help but wonder whether the state governments were unaware about female foeticide before Satyamev Jayate’s first episode. Suddenly all the state governments seem to have found the measures that should have been taken years ago to combat female foeticide. The latest state to jump on the bandwagon is Haryana. Health authorities in Haryana will install silent observer chips in all ultrasound machines to monitor the ultrasound processes being done by doctors at private clinics, officials of the state health department said. A health department spokesman said here that the proposal has been prepared “to install silent observer chips in all ultrasound machines to assess the total number of ultrasound cases examined per day”. The health department has already made it mandatory for all women to submit identification proof at the ultrasound centre before undergoing the ultrasound test. Also Read - Cancer-stricken village near Rajasthan's Pokhran wants help

A lady doctor was arrested in Yamunanagar town, 80 km from here, this week following a tip-off that she had aborted the female foetus of a pregnant woman. Her ultrasound centre and clinic was also sealed by the health department. The health department has also cancelled the registration of three ultrasound centres in Kurukshetra district for violating various provisions of the Pre-Natal Diagnostic Technique (PNDT) Act, the spokesman said. These three centres were registered three years ago under the legislation but had failed to install ultrasound machines. Haryana has one of the worst sex ratios among India’s states. It has only 877 females per 1,000 males. Also Read - Swine flu claims 3 in Rajasthan; total toll 14 so far this new year

Earlier the Haryana government announced that pregnant women will have to submit a photocopy of their identification proof at ultrasound centres as a pre-condition for undergoing the test. Aamir Khan also met Rajasthan CM Ashok Gehlot to discuss the female foeticide situation in the state and convinced him that infanticide cases should be fast-tracked in special court. In MP, 65 MTP (medical termination of pregnancy) licenses were suspended because they hadn’t submitted the necessary documents. The second episode dealt with child sex abuse and has finally brought the uncomfortable issue out from under the rug. 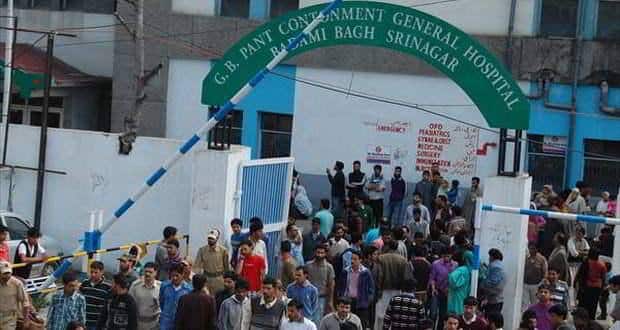 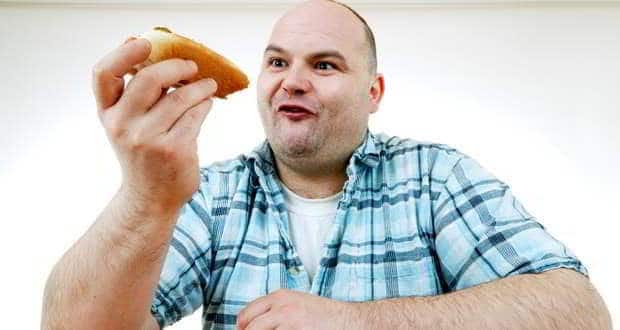