The satiety hormone leptin is indeed a reality behind the euphoric feeling that gives runners a motivational boost in the middle of their workout, researchers report. Leptin is a fat cell-derived hormone that signals to the brain when the body has enough fuel and energy. The study suggests that falling leptin levels send a hunger signal to the brain’s pleasure centre to generate the rewarding effects of running. Based on these findings, we think that a fall in leptin levels increases motivation for physical activity as a means to enhance exploration and the pursuit of food, explained senior study author Stephanie Fulton from University of Montreal. (Read: 9 ways running keeps you fit and healthy) Also Read - Don’t expect to get rid of coronavirus by 2021: WHO warns of continued Covid-19 transmission

The findings also suggest that people with lower fat-adjusted leptin levels, such as high-performance marathon runners, could potentially be more susceptible to the rewarding effects of running and thus possibly more inclined to exercise. In lab experiments, mice with reduced leptin signalling in the brain logged nearly twice as many miles on a running wheel compared with normal mice. Low leptin levels have been previously shown to be associated with exercise addiction, fast marathon times and training status in humans and also correlate with greater running speed and duration in mice. (Read: Running vs. Cycling Which is better for weight loss?) Also Read - Beware! Air pollution can lead to irreversible blindness. Here’s how to stay safe

The findings could also have clinical implications for anorexia. Past research has shown that leptin signalling in the brain’s reward centre inhibits wheel running in a rat model of anorexia-induced hyperactivity. Moreover, individuals with anorexia have low fat-adjusted leptin levels that are associated with increased restlessness and hyperactivity. We speculate that the mechanism described in this work could potentially underlie the hyperactivity associated with anorexia, Fulton noted. In future studies, Fulton and her team will test their hypothesis of running reward being associated with food seeking. The study appeared in the journal Cell Metabolism. (Read: 20-minutes of brisk walking can increase your life expectancy)

Liver disease develops due to alcohol's effects on vitamin A, new study finds 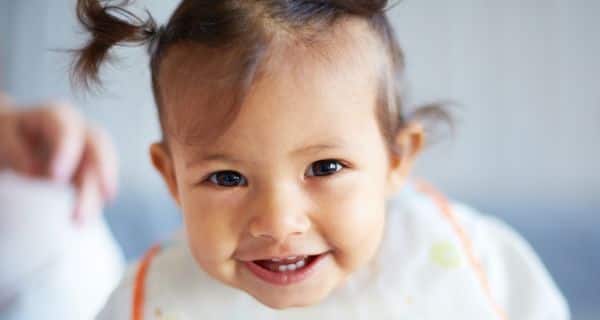