People are attempting suicide because of this app. 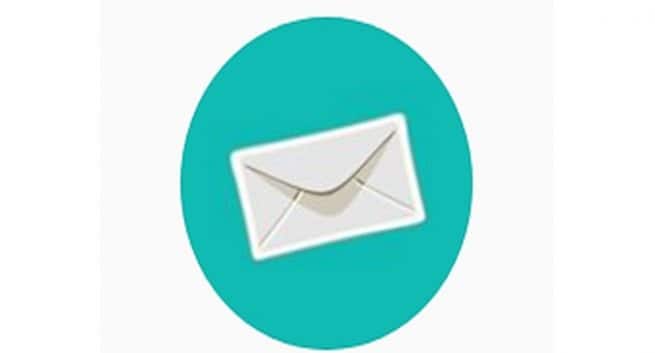 Is your social media timeline filled with Sarahah updates? This new app called Sarahah helps you send and receive messages anonymously. Yes! Remember you wanted to the let that friend of yours know that he was being mean, yet didn’t want to hurt him? You can message him now anonymously. However, people are even proposing marriage and treating it like a matrimony site. According to the about section of Sarahah.com “Sarahah helps you in discovering your strengths and areas for improvement by receiving honest feedback from your employees and your friends in a private manner.” I wasn’t on Sarahah till quite some time as I had already tried Sayatme.com which had become popular a few months ago. Also Read - Parenting tips: 5 ways social media affects your teenager's mental health

Conversations, in general, affect people’s mental health a lot so how do you think sending and receiving anonymous messages will affect you mentally? I asked a bunch of people about how it has affected them and got a few positive responses. Rohit says,”I am having a great time with this app, in fact, when you are talking about self-esteem, it really boosts your confidence when you are appreciated. And it also provides a platform to exchange criticisms in privacy and anonymity. It makes you feel better!” Some people do find their morale boosted, “It has made me happier than before because of all the compliments I receive. I used to think really small of myself, but I am glad because of Sarahah I am also able to get to know that there are people who are missing me but wouldn’t otherwise tell me if Sarahah wasn’t anonymous.” says a college going student. Also Read - Internalising behaviour may not be good for mental health

A few people have also made it seem like some matrimonial site. Alice laughs and says,”Based on the number of marriage proposals and ‘I love you’ I get on Sarahah, I am at least relaxed that I won’t die single!” Also Read - Are you addicted to social media? Here are the ways to reduce its harmful impacts

However, while there were many such responses wherein people confessed that it was definitely a confidence booster, many people also bashed it! Mansi, an entrepreneur, says, “It’s no good. It seems like people are rather insensitive when their real thoughts are hidden behind anonymity”. A B Tech professor, Ratnakirti Roy when asked about Sarahah said, “It’s an anonymous app. When people give you positive comments, it does feel good… However negative comments, especially regarding character, can emotionally disturb people who are already upset. Technically these sites can be used for social engineering attacks too.”

The hate was evident on Google play store’s review section, wherein people claim that this app is a well-crafted tool for cyber bullying! Read: 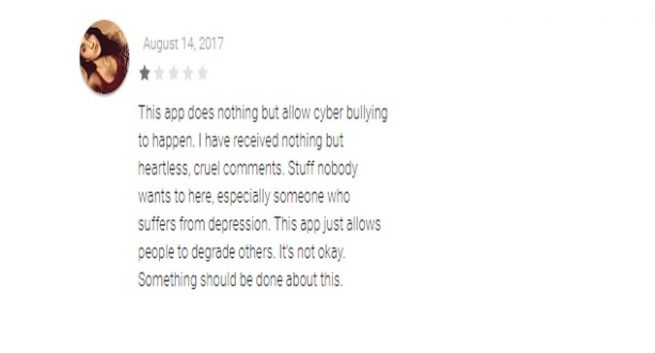 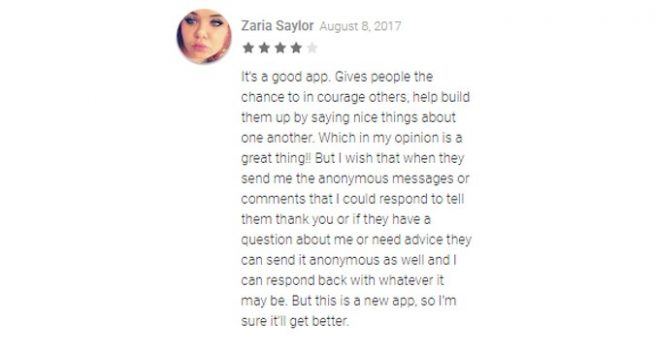 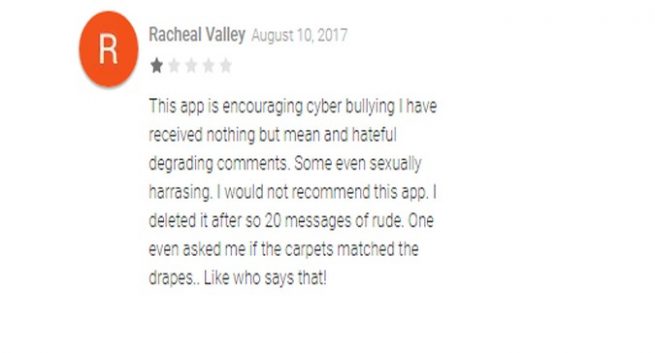 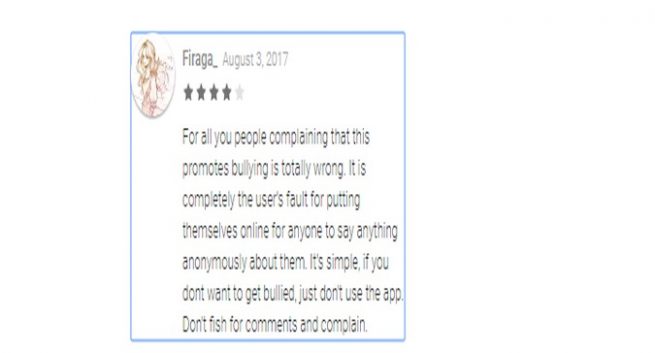 Someone even said that it almost caused his friend to commit suicide: 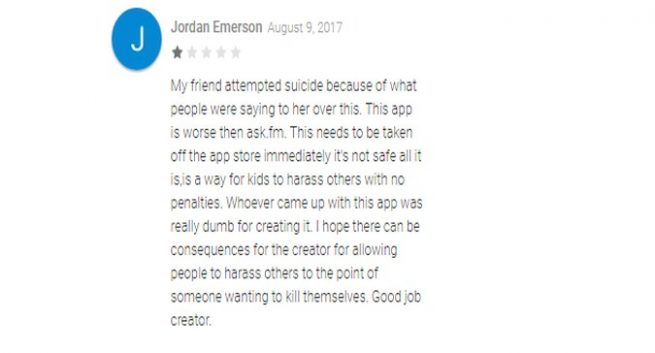 Responses are mixed, you really can’t give a verdict yet! However, it seems like Sarahah is here to stay for a while. What do you have to say about this new app? Are you already using it? How is it affecting you? Let us know in the comments section below! 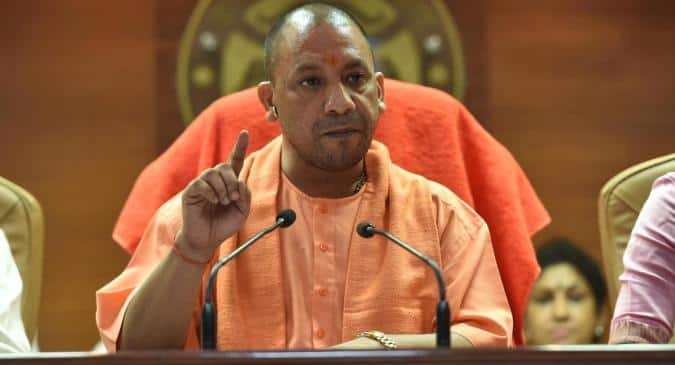