As a massive controversy broke out over granting parole to actor Sanjay Dutt on the ground of his wife Manyata's ill health, a doctor who examined her has said she has been diagnosed with a tumor a 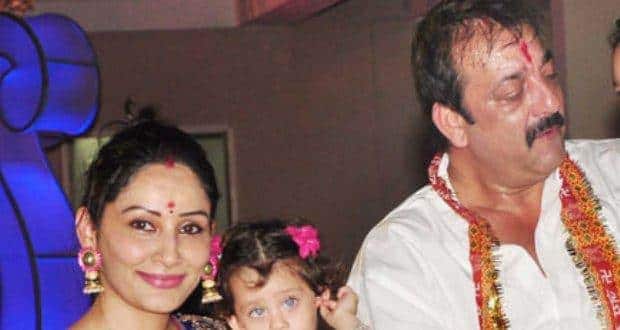 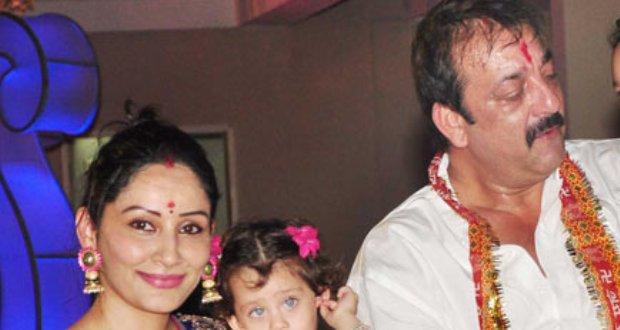 As a massive controversy broke out over granting parole to actor Sanjay Dutt on the ground of his wife Manyata’s ill health, a doctor who examined her has said she has been diagnosed with a tumor a tumor in the liver. She had chest pain and has lost ten kilos in 15-20 days. We have advised her to undergo certain tests for heart ailment. Once the tests are done then we can decide whether surgery is required or not,’ Dr Ajay Chaughule told PTI. Also Read - Cancer Survivor Day: Sonali Bendre to Manisha Koirala - Celebrities who successfully fought cancer

Chaughule, a senior heart and cardio thoracic surgeon and heart and lung transplant surgeon at Global Hospital, said she had visited him around a week ago and has been prescribed some medicines. Also Read - Ganesh Chaturthi 2020: 4 reasons an eco-friendly Ganesha is good for you

The doctor said Manyata had earlier gone to Lilavati hospital where she was advised to undergo angiography to ascertain the condition of her heart after which she decided to take a second opinion from Chaughule.

Dutt, who is undergoing the remainder of his five-year jail term at Yerawada Central Jail in Pune in connection with the 1993 Mumbai blasts case, was yesterday granted a parole for 30 days on the recommendation of the prison administration. He is, however, yet to be released.

Newspapers this morning had photographs of Manyata purportedly attending the screening of a film as also a celebrity birthday party, raising doubts about Dutt’s claim regarding her illness. (Read: Sanjay Dutt granted 14 days furlough for medical treatment) 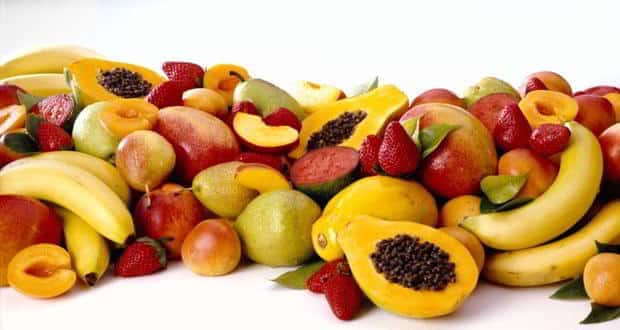 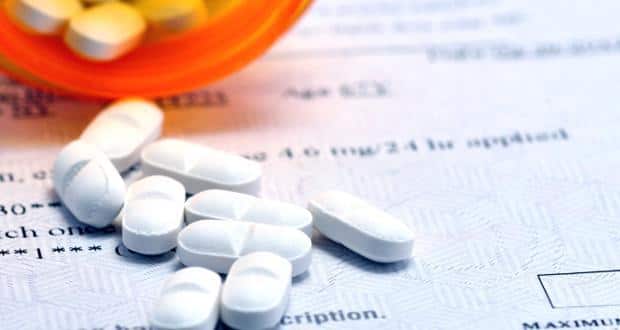