Women are more hesitant to use the sanitary dispenser because of the stares and comments passed at them. Read to know more. 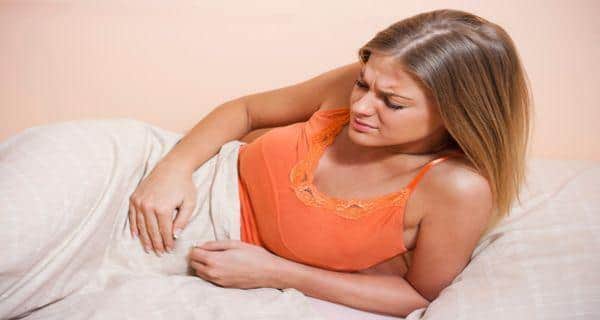 The India International Trade Fair (IITF) had installed sanitary dispensing machines at the washrooms to promote women empowerment and equality. It’s a first for the IITF and is drawing prying eyeballs as also visits from women. The sanitary dispensing machines installed at washrooms at the IITF seem to have given a boost to the goal of women’s empowerment but have also shown that gender sensitivity is still a far cry. Women at the trade fair that IANS spoke to wholly approved of the move to install the machines but said there were difficulties in their use mainly due to presence of onlookers, mostly men. This is because the machines have been installed outside the washrooms for two reasons: lack of space within and to sensitise the public on the issue. Here are 10 home remedies to beat during you periods. Also Read - Irregular periods: 5 yoga poses to regulate your cycle

CSR Research Foundation, an NGO working in the environment, health and social welfare space through the corporate social responsibility route, has installed 20 vending machines in front of different washrooms and the sanitary napkins are free of cost. Anjali Gautam, one of the CSR volunteers, said that Delhi Police personnel too pass comments and stare at women standing near the dispensing machines. Mostly it’s the Delhi Police personnel who tease women here and make comments. They put their hand inside the dispensing slots and fiddle with the machine. This is very insensitive on their part, Gautam told IANS. Here’s how and why you must talk to your son about periods. Also Read - Early menstruation linked to hot flushes and night sweats later at menopause

Reshma, a young girl working at a Pakistani stall, said she had seen men standing near the machine and giggling. They gather in small groups and stare at the machine. So we feel hesitant (in using it), Reshma said. Sarla Yadav, a volunteer at one of the machines, hailed the move to install them and said it will make women aware about the danger of using cloth instead of sanitary pads during menstruation. Not just in rural but in urban areas also, some women are not aware about the risks of using cloth during menstruation. It is unhygienic and hazardous for the environment. We want more and more women to use sanitary napkins and not feel shy to ask for one in public spaces, Yadav told IANS. Here’s your guide to decode menstrual problems.

According to her, women at trade fair were initially reluctant to use the napkin vending machines. During the first few days, not many women came to take a sanitary napkin. They would ask the cleaning women in washrooms to get a napkin for them. As per our records. not even 30 women used them initially but now the number has more than trebled, she said, adding that most visitors to the trade fair were not aware of the facility. A woman, who did not want to be identified, said she had seen men fiddling with the machine and passing comments. This is extremely bad and should have been checked at all cost, she said. Deen Dayal Agarwal, chairman of CSR Research Foundation, said there is a need to break the taboo surrounding sanitary napkins. Find out if you can exercise during periods.

A sanitary napkin is a basic necessity and should be provided in places like trade fairs, which is why we decided to go ahead with this project. If the initiative goes well, we might increase the number of such machines next year, Agarwal said. He said volunteers had reported about the insensitivity of men who roamed about the machines. We have asked our volunteers not to be lenient and call police in case whenever necessary, Agarwal said. The 35th edition of the India International Trade Fair, which began on November 14, has over 6,000 exhibitors from India and overseas. South Africa has the highest number of exhibitors. The Fair is open from 9.30 am to 7.30 pm every day till November 27. This is what you must tell your mother, sister, girlfriend and daughter. 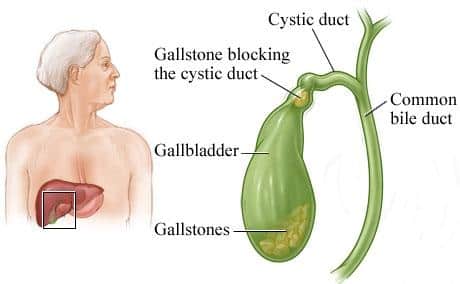 Tripura imposes a Rs. 2 lakh fine on a surgeon for laxity in operation 9 years ago 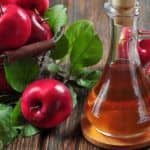 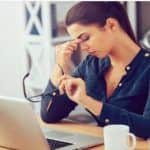 Girls, this is how your brain works when you are on your periods

Women: Beware! These 8 menstrual disorders can haunt you! 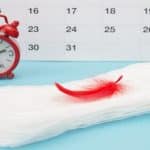 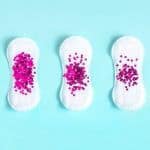