Pankaja Munde announced a probe into the shocking case of discovery of 19 female foetuses in the state's Sangli district.

Maharashtra Women & Child Welfare Minister Pankaja Munde on Monday announced a probe into the shocking case of discovery of 19 female foetuses near a private hospital compound in the state’s Sangli district. “This matter is extremely heinous and condemnable,” she told media persons, adding that three officials from Sangli and two from Pune have been deputed to investigate the matter. Urging parents to save daughters, Munde emphasised the need to motivate parents to support their children irrespective of the child’s gender as more details of the sordid incident tumbled out. Following local complaints of unauthorised sex determination tests and alleged illegal abortions of female pregnancies, police on Sunday ordered digging of the compound outside the private Bharati Clinic in Mhaisal village of Sangli and unearthed the foetuses. Sangli Superintendent of Police Dattatray Shinde said that these fetuses were aborted and buried with intentions to dispose them off and would be further probed. Also Read - 10 Covid patients die on Gudi Padva in Maharashtra due to shortage of oxygen

The main accused in the case, a homoeopathic doctor Babasaheb Khidrapure is absconding and police teams have been formed to trace him out, he added. The lid on the sordid scam blew up with the mystery death of 26-year-old pregnant Swati Jamdade on February 28, police said. Initially, her husband, Praveen Jamdade claimed it was an “accident” case and attempted to cremate her body, but his in-laws objected strongly. Her father Sunil Jadhav has given a statement to police that despite strong objections, Jamdade had gone ahead with aborting his wife’s female foetus, a move that claimed her life. A police raid on the premises early on Monday revealed a full-fledged illegal “operation theatre”, functioning in the basement of the hospital though Khidrapure holds only a homoeopathic degree. The Sangli police have also arrested Jamdade and registered a case against the absconder medico. Preliminary investigations have revealed that the racket had been going on for several years at the private hospital. (Read: Will Maneka Gandhi s proposal of sex determination really address the issue of female foeticide?) Also Read - World No Tobacco Day 2018: Maharashtra tops the chart in smoking closely followed by Delhi reveals a survey 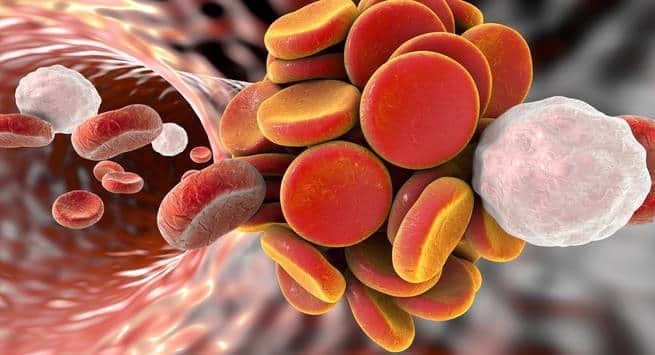