Samples test positive for bird flu near Hyderabad, 1.45 lakh hens to be culled 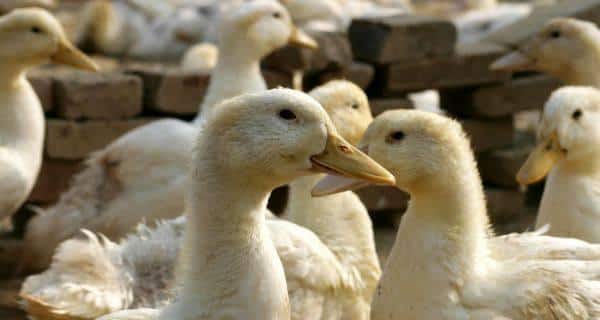 Authorities in Telangana on Wednesday continued culling of poultry birds near Hyderabad, following detection of first case of bird flu. A day after sounding an alert, the workers of animal husbandry department culled thousands of birds at a poultry farm at Thorrur village of Hayatnagar mandal in Ranga Reddy district. The department has announced that 1.45 lakh hens will be culled over next two to three days in a one-km radius around the farm. The culling will be carried out in all five farms within the one-km radius, declared as infection zone. The officials will also mount close surveillance within a 10-km radius beyond the infection zone. Read: Coming soon a treatment for bird flu! Also Read - Spanish flu: 4 ways to limit its spread

According to D. Venkateswarlu, director of the animal husbandry department, 65 teams have been formed for culling operations. Each team will comprise four to five workers and will be headed by a veterinarian. The authorities on Tuesday culled 35,000 chickens and also gave Tamiflu doses to the staff at Srinivas Reddy Poultry Farm’s unit III. An alert was sounded after 11 samples sent by the farm were tested positive for H5N1 Avian Influenza, popularly known as bird flu. Eleven samples were sent to Higher Security Animal Disease Laboratory (HSADL) in Bhopal and all of them tested positive , officials said. (Read: Scientists develop 2-minute test to predict avian flu outbreaks) Also Read - Swine flu claims 5 more lives in Rajasthan, toll 105

Y. Thirupathaiah, additional director, animal husbandry department, said surrounding districts and states have been alerted. He said they were acquiring adequate gear, including protective clothing for the workers, to carry out the massive culling operation, which was not undertaken on such a scale in the past. The officials, however, said there was no need to panic as samples from only one farm tested positive. They said only those working in infected poultry farms could be at risk of contracting bird flu. They also clarified that the virus does not spread through chicken if cooked well. According to health officials, the symptoms of bird flu are similar to swine flu. The bird flu cases were detected even as swine flu subsided in Telangana. Swine flu claimed 80 lives in the state since January this year. Over 2,000 people were tested positive for H1N1. Read about the various symptoms of bird flu and how it spreads. 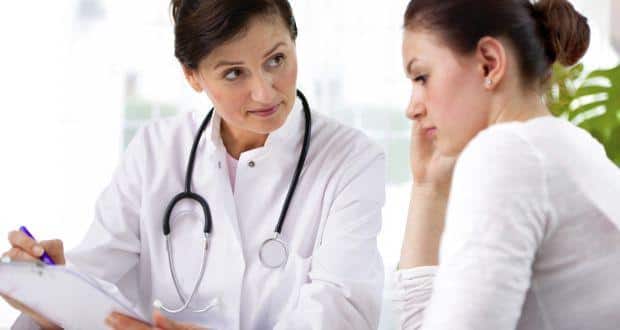 5 precautions every hemophiliac should take 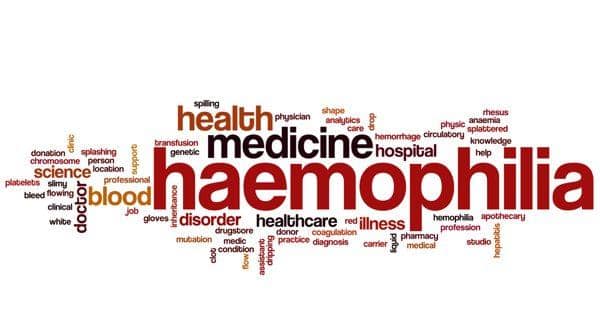