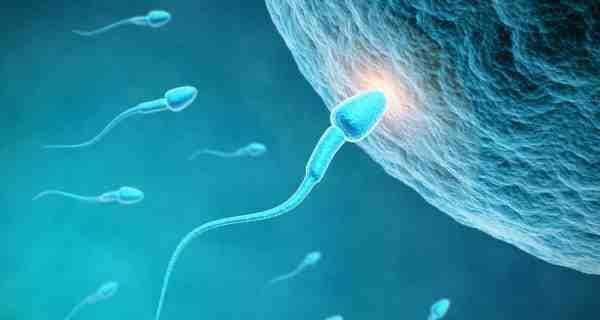 Despite a prevalence of anonymous sperm donation, the use of the same sperm donor for subsequent conceptions is of paramount importance to those couples needing it to have children, says a study. Also Read - Pregnancy tips: What should you ask your doctor if you plan to have a baby soon?

Also Read - The 8 best sex positions to conceive a baby

The study included 34 lesbian and heterosexual couples using sperm donation to start or extend their families who were interviewed about their treatment between 2012 and 2013. 19 of the couples had already had a child conceived by sperm donation, 15 were in treatment at the time of the study. We found a marked tendency to favour full genetic bonds where possible, said midwife Sara Somers presenting study results at the Annual Meeting of ESHRE. Also Read - Folic acid: Your best friend during those nine months of pregnancy

The couples were from three types of family: with siblings from the same sperm donor, siblings from a different donor, and siblings with a different biological mother (in lesbian couples). Overall they showed a clear preference for the same donor for their children. They noted that the genetic link between children encouraged better sibling relations, and that visible and other resemblances between the children would underline the family ties. Indeed uncertainty about the availability of the same donor over time was evident in several of the interviews, Somers said.

In fact, while sperm (and egg) donation necessarily imply the genetic detachment of the child from one of its parents, couples seem determined to do as much as possible to ensure genetic bonds between their children. Donor offspring are increasingly seeking their genetic half siblings through online registries, Somers added. It’s relatively uncharted territory, but it’s clear that a genetic link among donor-conceived children is important for aspiring parents, Somers said. 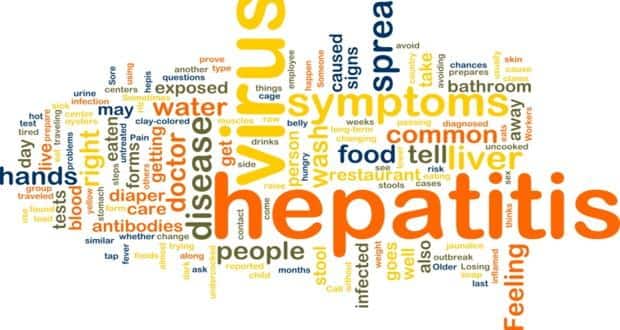 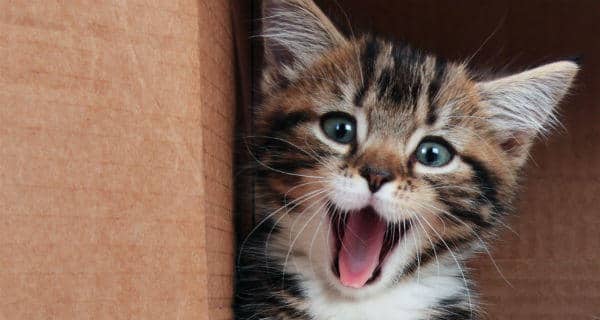 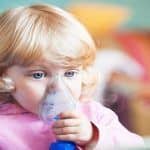 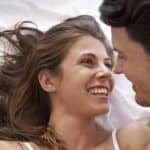