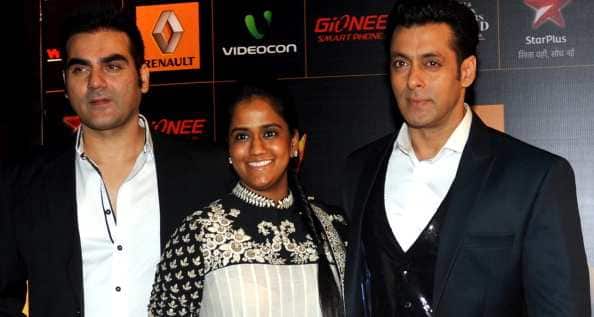 Bollywood superstar Salman Khan’s sibling Arpita Khan Sharma and her husband Aayush Sharma were on Wednesday blessed with a son, whom they have named Ahil. ‘Our Prince has arrived,’ Aayush posted on Twitter, along with a link of an Instagram image. The image features a note which reads: ‘Our wait is over. Our little prince Ahil has arrived.’ This is the couple’s first child together. Arpita and Aayush were married in November 2014. (Read: 19 baby care tips for every new mum) Also Read - Newborn fat: Here’s why you shouldn’t ignore it 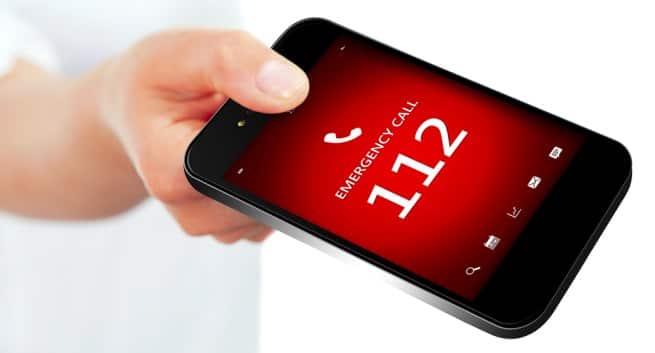 India gets it's official national emergency phone number '112'. But you need to read this before you dial! 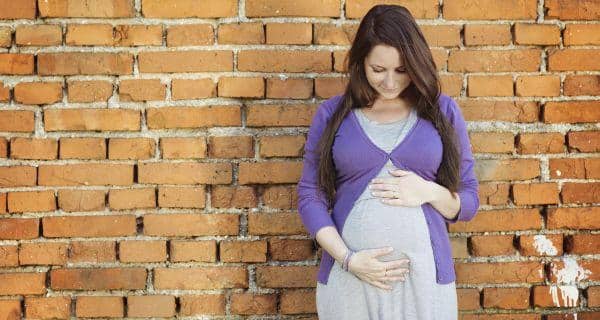 10 questions to ask your doctor before a planned C-section