Salman Khan has once again lived up to the name of his foundation Being Human. This time round, he has promised to sponsor all the medical expenses of a background dancer who is suffering from a kidne 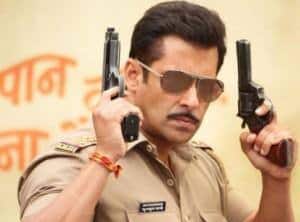 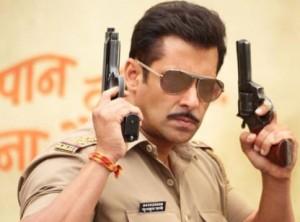 Salman Khan has once again lived up to the name of his foundation Being Human. This time round, he has promised to sponsor all the medical expenses of a background dancer who is suffering from a kidney disease. The dancer, Vinay Rajput, has danced along with Salman in films like Mujhse Shaadi Karogi, Partner and Wanted and has also assisted choreographers like Vaibhavi Merchant, Bosco-Caeser, among others. Also Read - Ganesh Chaturthi 2020: 4 reasons an eco-friendly Ganesha is good for you

Salman heard about the case on the sets of his upcoming film Jai Ho, where the dancers had sacrificed their one day’s wages to collect Vinay’s treatment – the cost of which amounted to Rs 1.5 Lakh per week. ‘Vinay’s kidneys were non-functional due to which toxins had accumulated in his body. He was immediately put on dialysis and we also carried out a kidney biopsy. If there is permanent damage, he will have to remain on dialysis and eventually undergo an organ transplant.’, Dr Niranjan Kulkarni, the doctor attending the dancer told TOI. (Read: Kidney disease: Why the young are now more prone to it) The Dabbang actor actually promised Vinay’s family to take care of all the medical bills of medical bills from now on. Also Read - Why Salman Khan loves doing split exercises

Ravi Kanwar (General Secretary- Cine Dancers Association) said that thanks to Salman’s help, the dancer could be moved from a smaller hospital where he was being treated to the state-of-the-art Kokilaben Ambani Hospital.

Dialysis is a form of treatment that is advised for patients suffering from end-stage kidney disease. Usually when a patient has chronic kidney disease the doctor classifies it into stages based on the percentage of kidney function the patient has. This is calculated using certain formulae based on the patient’s serum creatinine levels. Generally when a person’s kidney function is less than 10 to 15 per cent of what it should be, dialysis is prescribed. This is the time the patient suffers from symptoms such as fatigue, lack of concentration, loss of appetite, nausea, vomiting, itching of the skin, restlessness of the legs, muscle aches and cramps, etc, due to the build up of waste products in the blood stream (also called uraemia). Read more… 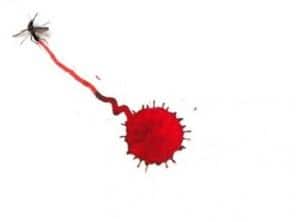 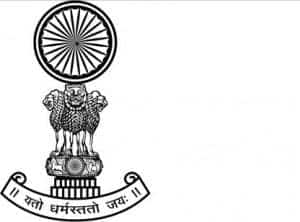