Salman Khan said he feels like a raped woman. Let’s tell him to STFU!

Salman Khan said he felt like a raped woman after his wrestling practice for Sultan! Here's why we shouldn't tolerate this man and his rape comment! 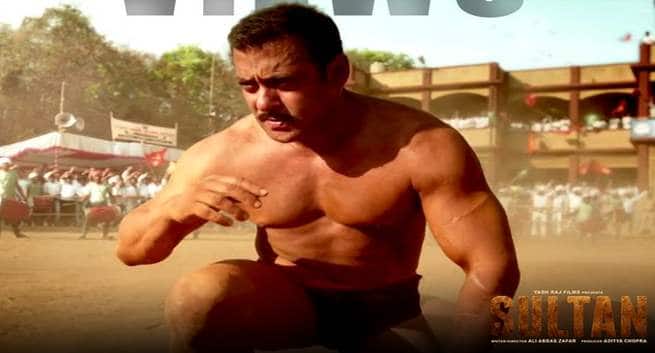 Salman Khan has been trending on Twitter and Facebook since last evening. What did he do this time? No, his driver did not run over someone sleeping on the footpath but this time, he compared himself to a raped woman. He is playing a wrestler in his upcoming movie Sultan and in an interview where he was asked about his training to be a wrestler he said it would be difficult to walk out of the ring, and he would feel like a raped woman. And this comment is not going down well with a few people and the problem here is that it is only these few people who are bothered by a comment such as this. Also Read - Early menopause ups your risk of osteoporosis by almost 56 per cent: How to deal with it

It is the time all of us are bothered by a comment like this especially when it comes from someone who tries to Be Human. Did he not realise that his statement actually propagates rape culture? What is Rape culture you ask? Also Read - Pregnancy complications may up stroke risk in later life

Well, to put it simply, this is a culture that propagates rape by victim blaming and trivialising marital rape and also by encouraging male privilege, sexual objectification, gender policing, sexual abuse, and other less heinous acts such as molestation and eve teasing. By tolerating remarks such as the one made by Salman Khan, we are inadvertently contributing to rape culture in India. Also Read - Breast Cancer Awareness month: Novel testing platform designed for breast cancer cells

We are letting Salman Khan go scot free by simply calling him insensitive. At least that’s what the trending hashtag says. And to counter this hashtag there’s another hashtag that has just started trending called SalmanMisquoted. Is he misquoted? NO. There’s a certain Bollywood gossip website which has released an audio where the entire interview with Salman Khan is played. In the interview, he talks about how he prepared for Sultan. And when he says that he felt like a raped woman there are people including women who are laughing about it. That’s the problem. We laugh about it. We do not realise that it is a big deal. Rape is a big deal. It is not a laughing matter. We are not sensitive enough. We do not realise that rape or even eve teasing is an exhibition of one’s prowess, one’s superiority over the other. And who decides who is superior?

We also ran a poll on Twitter asking people what they think about Salman Khan’s comment. Over 45% people thought that he was just being an asshole and only 13% thought that he was promoting rape culture. This is the problem. We don’t realise the seriousness of his statement. But what is even more shocking is the fact that 26% people still like him.

Yes, Salman’s immediate comment in the audio is that he probably should not have said that. But, how easy it is for us to make such comments? And this ease or lack of awareness is what promotes rape culture. It is sad that we are not intolerant about Salman Khan and his comments. This is the time to be intolerant. Call this man out!

Watch this video where we discuss how Salman Khan’s comment promotes and encourages rape culture in India. 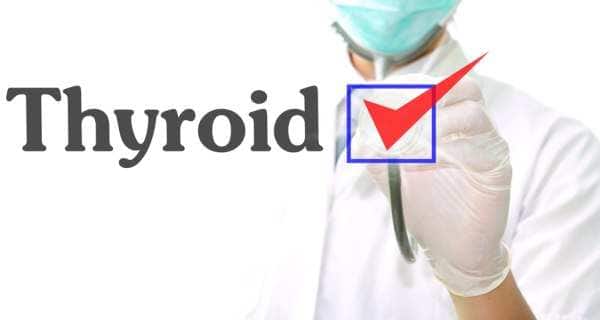 SRL Diagnostics Study: '1 Out of 4 Indians have abnormal Thyroid level'