If there is one superstar who has a dedicated fan following, it is actor Salman Khan. The 'bhai' of Bollywood was recently under the scanner when news broke out that his abs which he's flaunted in sev 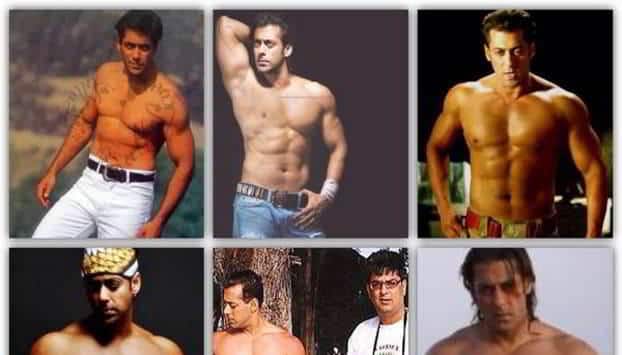 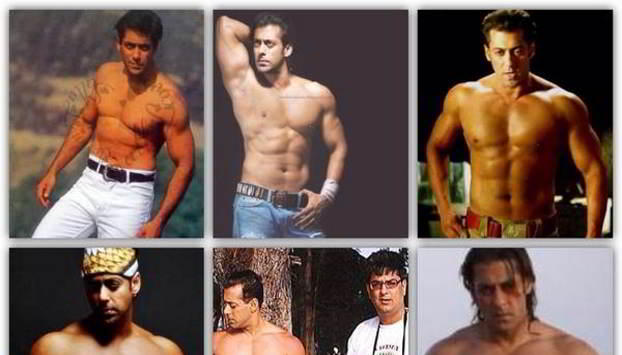 If there is one superstar who has a dedicated fan following, it is actor Salman Khan. The ‘bhai’ of Bollywood was recently under the scanner when news broke out that his abs which he’s flaunted in several films were indeed VFX-generated in his recent flick ‘Ek Tha Tiger’. The images which show how the abs were virtually created went viral and irked his fans to no end. Also Read - Taapsee Pannu's nutritionist spill the beans on her shredding diet for "Rashmi Rocket"

Soon after the episode, his so-called arch rival Shah Rukh Khan released a video where he is seen pumping iron shirtless, showing off a very ripped body with not just six but eight or 10 abs. This further aggravated Salman’s fans who wanted to prove that their ‘bhai’ is no less; in fact, he is the epitome of bodybuilding and the trendsetter in Bollywood when it comes to bodybuilding and a toned physique. Also Read - 7 reasons why the #BeefBan is good

In an attempt to protect Salman’s image from tarnishing, various fans have started a Twitter trend with the hashtag -#BodybuildingICONSalman where they share snaps of Salman shirtless, sporting abs. Apart from images, fans also share other stories which help prove that his abs are indeed real and not fake or graphic-created.

Whether or not his abs were real, there is no denying that Salman did set the trend in Bollywood by going shirtless and flaunting a fit body. Here are some of his fitness secrets: 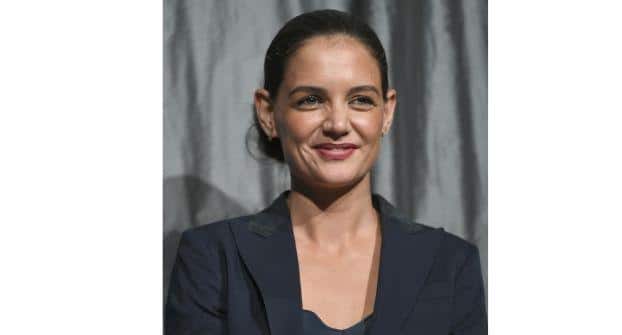 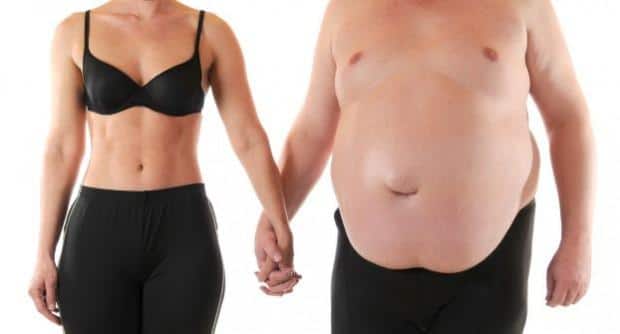 Beat that! Fat guys last longer in bed than guys with six-pack abs