Your spit may hold a clue to future brain health.

Your spit may hold a clue to future brain health. Researchers have found that small molecules in saliva may soon help identify those at risk of developing Alzheimer’s disease. Alzheimer’s is a type of dementia affecting a person’s ability to think, communicate and function. It greatly impacts their relationships, their independence and lifestyle. Salivary molecules hold promise as reliable diagnostic biomarkers of the neurologic condition predicted to reach epidemic proportions worldwide by 2050, said the study published in the Journal of Alzheimer’s Disease. “Our team’s study demonstrates the potential for using metabolomics and saliva for the early diagnosis of Alzheimer’s disease,” said one of the researchers Stewart Graham from Oakland University-William Beaumont School of Medicine in Michigan, US. “Given the ease and convenience of collecting saliva, the development of accurate and sensitive biomarkers would be ideal for screening those at greatest risk of developing Alzheimer’s. In fact, unlike blood or cerebrospinal fluid, saliva is one of the most noninvasive means of getting cellular samples and it’s also inexpensive,” Graham said. Diagnosing the disease in its earliest stages before brain damage occurs and dementia begins is considered important to make the treatment most effective. “We used metabolomics, a newer technique to study molecules involved in metabolism. Our goal was to find unique patterns of molecules in the saliva of our study participants that could be used to diagnose Alzheimer’s disease in the earliest stages, when treatment is considered most effective,” Graham said. “Presently, therapies for Alzheimer’s are initiated only after a patient is diagnosed and treatments offer modest benefits,” Graham added. Metabolomics is used in medicine and biology for the study of living organisms. It measures large numbers of naturally occurring small molecules, called metabolites, present in the blood, saliva and tissues. Here is detailed explanation on 10 early symptoms of Alzheimer s disease. Also Read - Genes linked to common brain disorder, Chiari 1 malformation, identified

The pattern or fingerprint of metabolites in the biological sample can be used to learn about the health of the organism. The study participants included 29 adults in three groups – mild cognitive impairment, Alzheimer’s disease and a control group. After specimens were collected, the researchers positively identified and accurately quantified 57 metabolites. From their data, the researchers were able to make predictions as to those at most risk of developing Alzheimer’s. (Read: 5 ways to keep dementia and Alzheimer s disease at bay) Also Read - Cerebral palsy can increase your risk of severe health disorders 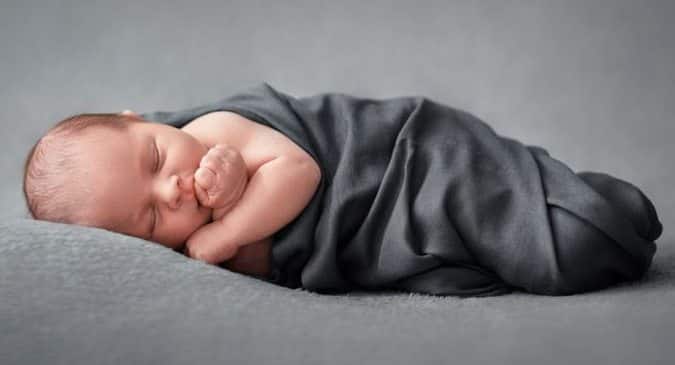 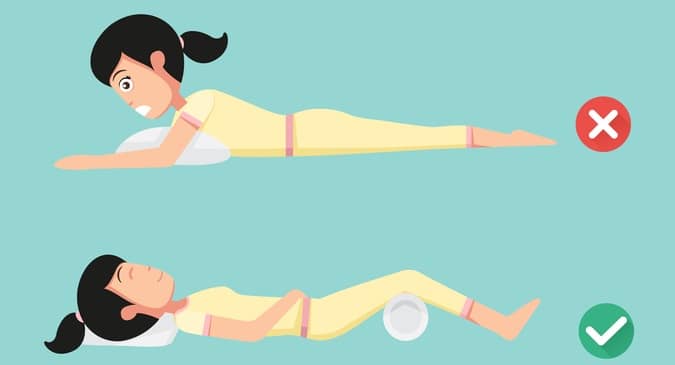 How should you sleep when you are in pain?