Sale of Patanjali’s Coronil stopped by AYUSH Ministry: Questions about this cure for COVID-19 raised

Hours after the launch of Patanjali’s cure for COVID-19, AYUSH Ministry raises questions about the legitimacy of the claims. Read on to know more. 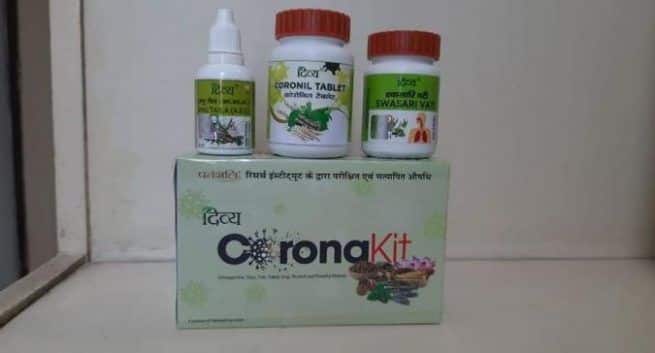 Yesterday, Baba Ramdev’s Patanjali launched Coronil, the drug that it claimed can cure COVID-19 bringing cheer and hope to the hearts of many. But just a few hours after the launch, the Union Ministry of Ayurveda, Unani, Siddha and Homeopathy (AYUSH) barred Patanjali Ayurved from advertising and publicising the drug. According to the Ministry, the facts of the claim and details of the stated scientific study are not known to it. Also Read - This monoclonal antibody 'cocktail' may block COVID variants: Study

The Ministry has directed Patanjali to provide all details at the earliest including the name and composition of the medicines being claimed for COVID treatment, site(s)/hospital(s), where the research study was conducted for COVID-19, protocol, sample size, Institutional Ethics Committee clearance, CTRI registration and results data of the study (ies) and stop advertising/publicizing such claims till the issue is duly examined. The ministry has also put in a request with the concerned State Licensing Authority of Uttrakhand government to provide copies of license and product approval details of the said drugs. Also Read - 85-year-old Dalai Lama gets first dose of COVID vaccine

This does not bode well for the company because this means that the sale of the drug is now on hold. According to Patanjalli, two of its drugs, ‘Coronil’, and ‘Swashir Vati’, was successful in treating 69 per cent COVID-19 positive patients at the end of three days of administration of the drug and 100 per cent after seven days of administration. The company also said that this was proven by clinical trials held in several cities including Delhi, Meerut and Ahmedabad. Also Read - Maharashtra records over 10,000 new coronavirus cases, highest since October

The AYUSH Ministry meanwhile issued a statement that indicates that Patanjali went ahead with the publicity of the drug without keeping it in the loop. This was in clear violation of its order dated April 21, 2020 regarding research on COVID drugs. According to this order, it is mandatory for all organisations to appraise the ministry before going ahead with publicity for drugs meant for COVID-19. The statement also gave a reference to another order dated April 1, 2020, that specifically barred the publicity of what it terms AS ‘false claims’ of any COVID-19-related treatment in TV, print and electronic media. Doing so would lead to penal actions under National Disaster Management Authority guidelines. The ministry has now asked Patanjali to immediately furnish the details including results of trial besides the drug composition, testing protocol and sample size.

The missing links in Patanjali’s claim

Though Patanjali Ayurved claimed to have discovered the cure for COVID-19, no medical authority was able to vouch for the claim. Meanwhile, according to reports, scientists associated with the trial said that the results of the trial are not published yet. According to experts who supervised the trial, 100 COVID-19 positive patients were recruited for the trial. Of them, 50 were given the medicine and five dropped out midway. The remaining 50 were given a placebo. According to them, 69 per cent of the 45 patients tested negative on the third day. Half of the patients who received a placebo recovered. Going by this, 31 patients on the medication tested negative and 25 patients on the placebo tested negative. There were no other details like the profiles of the patients, the severity of symptoms, age of participants or whether the patients were on any other medication prior to enrolment.

What the Clinical Trial Registry reveals 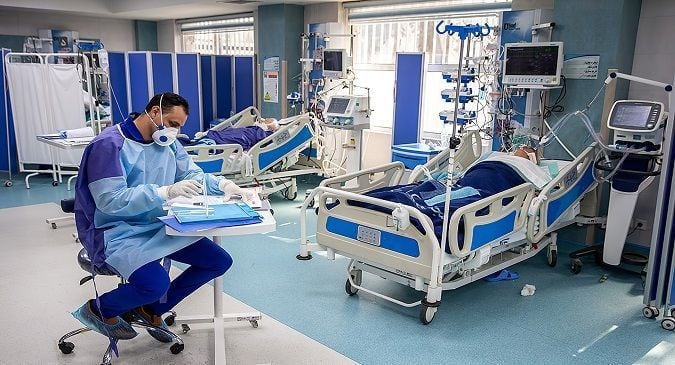 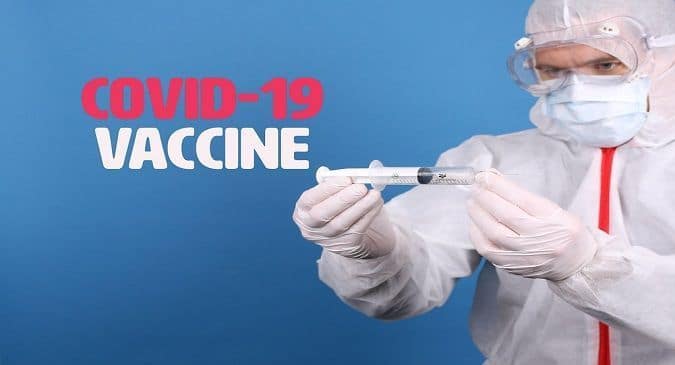