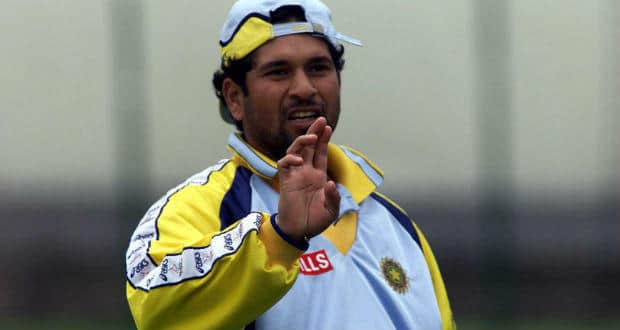 Sachin Tendulkar, the nation’s favorite cricketer, shares an experience about losing weight in his autobiography Playing It My Way. “Marital bliss led me to relax my routine and the outcome was weight gain. I enjoyed myself thoroughly during our honeymoon and indulged my palate to a nicety,” Tendulkar said in his book. (Read: Sachin Tendulkar applauds disabled swimmer, calls him a real hero)

Speaking about losing all the weight after that, Tendulkar wrote, “When I returned to Mumbai I realised I couldn’t get into any of my clothes. I had put on a few inches around my waist and it was time for some strict control on the culinary front. We weren’t playing a great deal of cricket in 1995 and that was another reason why I had let down my guard. So for twenty straight days, after returning to Mumbai, I put myself on a diet of nothing but tea without sugar, boiled chana (chickpeas), oranges and sweet lime. I also started doing some rigorous exercise again to get back into shape. I used to run for an hour in the morning, followed by weight-training, and played two hours of table-tennis every evening. And during the table-tennis sessions, I’d go and fetch the ball from wherever it went. Even if I had played a smash and the ball had gone behind my opponent, I’d perform the chore myself, to get more exercise. The result was a weight loss of 10 kg in twenty days. But I had started to feel dizzy and weak and my trousers were now too loose, so I decided it was time to stop. The first meal I had after three weeks on the diet was boiled spinach and broccoli and after that I went back to eating normally.”

A word of caution: What Sachin Tendulkar did here is called ‘crash-dieting’ and certainly not healthy, and we at TheHealthSite.com advise you to not follow this example. Here is an alternative and healthy diet plan for weight loss. 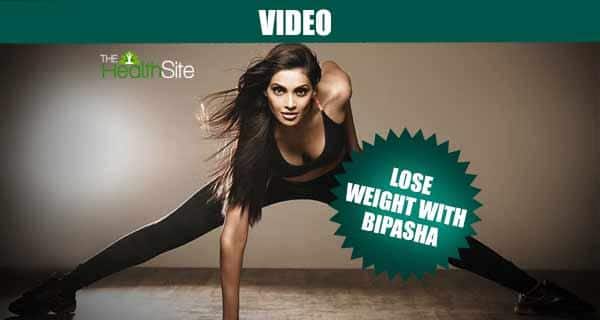 Bipasha Basu shows you how to shed those extra kilos

Poor balance on one leg may reveal stroke risk 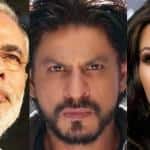 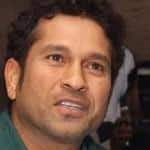 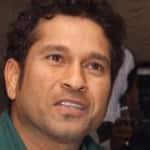 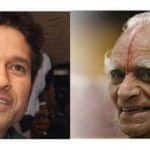 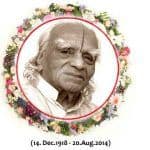