PM Modi's Beti Bachao Beti Padhao is one of the finest initiatives for the girl child: Paresh Rawal 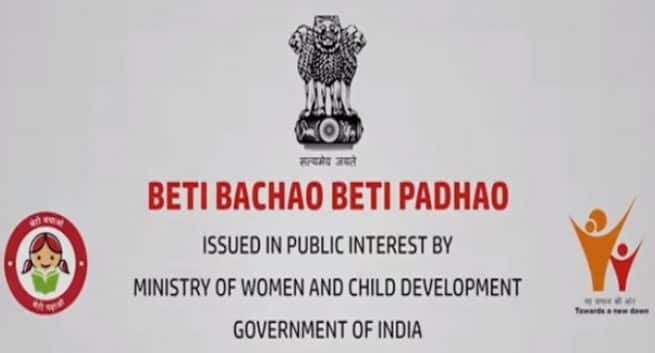 Saamne Aa was launched in Mumbai at a function at the World Trade Centre in Mumbai. An initiative by Reeta D Gupta, for the Beti Bachao Beti Padhao program, “Saamne Aa”, is a song that speaks against son preference, and encourages us to raise our boys and girls as equals. Also Read - World Health Day 2019: The scenario of healthcare service delivery in India

Speaking from Delhi, as Parliament was in session, Rawal said, “This Government is trying to bring about a transformational shift in the way our society looks at the girl child. Reeta Gupta’s Saamne Aa for is an extension of this belief, that we must celebrate the birth of the girl child, and make safe environments available to our future generations to pursue their dreams. PM Modi’s Beti Bachao beti padhao is one of the finest initiatives for the girl child.” Also Read - India: There is gender disparity in education, healthcare

India’s steeply dwindling child sex ratio among children under 6 years of age which reached an all-time low of 918 girls for every 1000 boys in 2011 from 976 in 1961 (RGI data)- a 6% decline in 40 years- is cause for concern, said Reeta Gupta at the launch of Saamne Aa, for the Beti Bachao Beti Padhao Campaign of Ministry of Women and Child and the FWMCH department of MCGM. Also Read - President says, balancing quality, cost and access critical for public health

The song is sung by Sona Mohapatra and has special performances by Paresh Rawal and Swaroop Sampat. Composed by Siddharth Sharma, the song launched on 2nd August on Times Music and has already grossed more than 8 lac views. Ace singer Sona Mohapatra says, “Saamne Aa has a simple tune. I have kept my rendition of it simple, so that the essence and meaning of the song emerge. I agreed to be part of this project because I am in line with its vision- to have a society where gender equality is the norm, not the exception.” 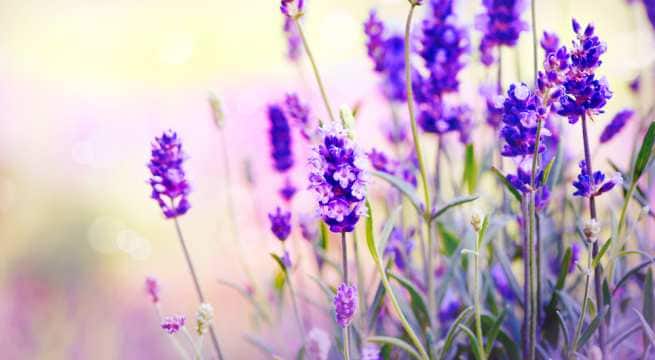 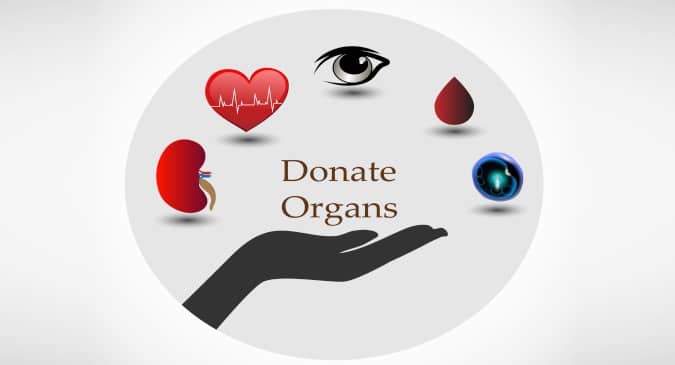