Russia is likely to go ahead with the approval of its COVID-19 vaccine without finishing the phase-3 human trials. Read on to know more. 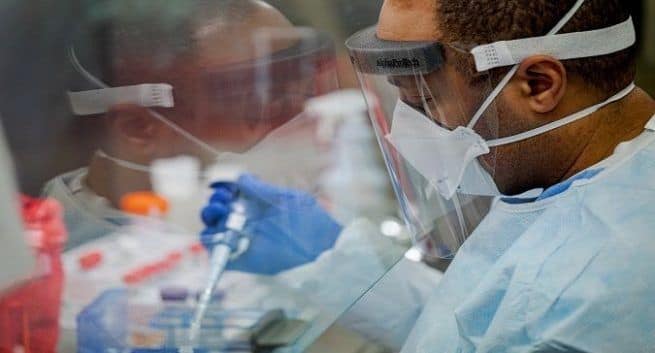 According to reports, the vaccine may get ‘conditional registration’ in August. This means that it will be approved for use and phase-3 trials will go on alongside.

According to reports, Russia plans to register a COVID-19 vaccine by August 10-12. This clears the way for what its backers say would be the world’s first official approval of an inoculation against the pandemic. The drug developed by Moscow’s Gamaleya Institute and the Russian Direct Investment Fund may be approved for civilian use within three to seven days of registration by regulators, according to a source. The vaccine is expected to get conditional registration in August, meaning it will still need to conduct trials on another 1,600 people. Mass production is likely to begin in September. Also Read - COVID-19 vaccine for variants: Pfizer, Moderna test a third ‘booster’ dose for efficacy

This vaccine candidate had completed phase-I human trials during the second week of July. This means that the vaccine will get approval for use even though its phase 3 human trials would be carried out simultaneously. According to reports, the vaccine will initially be administered only to health professionals. Also Read - Co-WIN glitches leave citizens in quandary: 92 per cent unable to register for COVID-19 vaccine

It is not easy to produce a vaccine this fast. But we are living in unprecedented times. Usually, a regulatory board will never give its approval for public use of a vaccine till it completes three phases of human trials. Under normal circumstances, this may take months and, very often, years. Even a new drug is released in the market only after rigorous testing of 3 to 4 years. But in this case, it looks like Russia will go ahead with the approval of the vaccine without finishing the phase-3 human trials. Trials are likely to continue alongside. Also Read - Bihar to get free COVID-19 vaccination, even at private hospitals: CM Nitish Kumar

Vaccine likely to be administered only to healthcare professionals

According to reports, the vaccine may get ‘conditional registration’ in August. This means that it will be approved for use and phase-3 trials will go on alongside. The production of this vaccine may start September. But till all the clinical trials are completed, it is very likely that it will be given only to health professionals. The general population will have to wait for trials to get over, before they can even hope for a shot.

Whenever, a new drug or vaccine is developed, it undergoes many phases of clinical trials. This are tests that generate safety and efficacy data like information about adverse drug reactions and adverse effects of other treatments for health interventions. There are many phases of trials. In phase-I trials, scientists assess the safety of the vaccine in human beings. A small group of participants or volunteers are administered the drug. They are then studied or followed for a few weeks to a few months. In phase-II trials, scientists assess the vaccine’s ability to trigger immune response against the targeted disease. Participants here are more and the drug is tested on a larger group of people.

The third and final phase of trials is conducted on a large group of participants that run into thousands of volunteers. In this stage, scientists segregate the participants into 2 groups. One group receives the drug or vaccine and the other group, kept as the control group, receives a placebo. They are then followed over several months to assess the safety and efficacy of the drug. 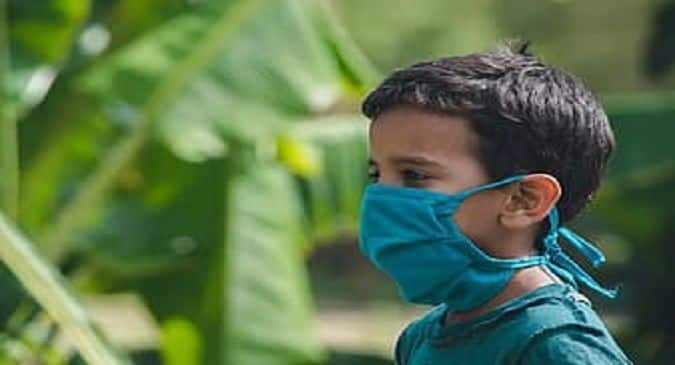 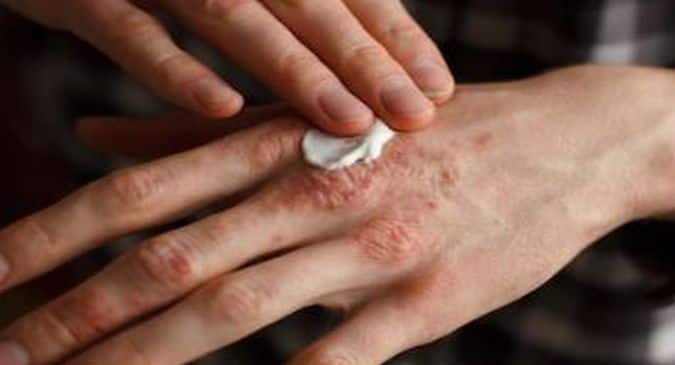 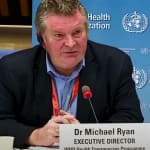 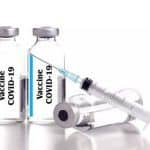 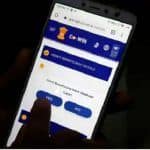 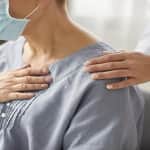 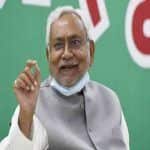