Russia rolls out first approved drug for treatment of COVID-19

Russia on Thursday rolled out a drug approved to treat patients suffering from the COVID-19 even as the number of infections there surpassed half a million. 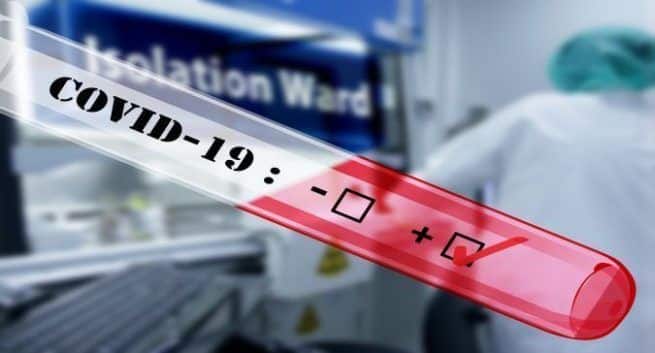 Russia on Thursday rolled out a drug approved to treat patients suffering from the COVID-19 even as the number of infections there surpassed half a million.

The COVID-19 contagion that currently has the world in its grip has no cure or vaccine. Scientists across the world are working around the clock to develop an effective cure but nothing seems to be working as yet. There have been many false hopes and leads along the way. But now, many experts are claiming that a cure may soon of on its way. The are trials going on at different places in the world and some of them have even reached the stage of human trials. In fact, some countries have also started the second stage of human trials. But most say that a vaccine may come only by September. Also Read - 'Coronil is evidence based medicine': Ramdev's Patanjali issues fact check response to IMA

But this disease has the habit of throwing up unexpected hurdles in the path of scientists working to find a vaccine. This has led to many delays and a rethinking of strategies. Moreover, never in the history of modern medicine has anyone tried to develop a vaccine for a previously unknown virus in such a short span of time. These are unprecedented times and experts are trying to do their best and come up with innovative solutions to the problem. Scientists are also looking at several existing antiviral drugs as potential cures for COVID-19. Most countries are also trying out drugs on an experimental basis. Hydroxychloroquine, the malaria drug endorsed by President Trump of the US, is an example of this. But most often than not the results are not favourable. Also Read - COVID-19 vaccine for above 45: How to register and who is eligible? Everything answered

In this backdrop, Russia on Thursday rolled out a drug approved to treat patients suffering from the COVID-19 even as the number of infections there surpassed half a million. The first deliveries of the new antiviral drug, registered under the name Avifavir, were made to some hospitals and clinics across the country, Russia`s RDIF sovereign wealth fund said in a press release. RDIF has funded trials and has a 50 per cent share in the drug`s manufacturer ChemRar. Also Read - Hospitalised COVID-19 patients with sodium imbalance at high risk of respiratory failure, sudden death

With 502,436 cases, Russia has the third highest number of infections in the world after Brazil and the United States, but has a relatively low official death toll of 6,532 – something that has been the focus of debate. The Moscow health department on Wednesday raised its death toll for the month of May, citing changes in the way it determines the cause of death for patients suffering from other health problems.

The health ministry gave its approval for the drug`s use under a special accelerated process while clinical trials, held over a shorter period and with fewer people than many other countries, were still underway.

ChemRar may manufacture enough of the drug to treat around 60,000 people a month. Meanwhile, according to reports, more than 10 countries had made requests for Avifavir supplies. Also till last week negotiations were underway to supply the drug to almost all of Russia`s regions, with seven of its more than 80 regions receiving Thursday`s initial deliveries. 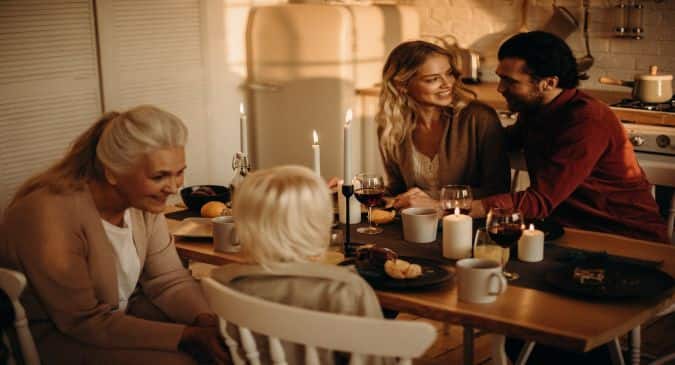 Eating out amidst COVID-19 pandemic: This is what you should keep in mind 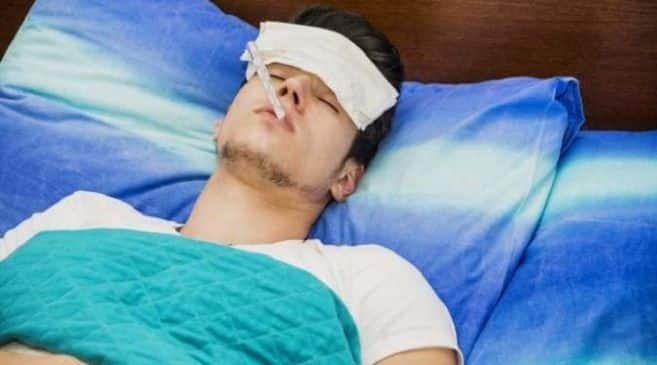 Fever can be debilitating: Know how to deal with it