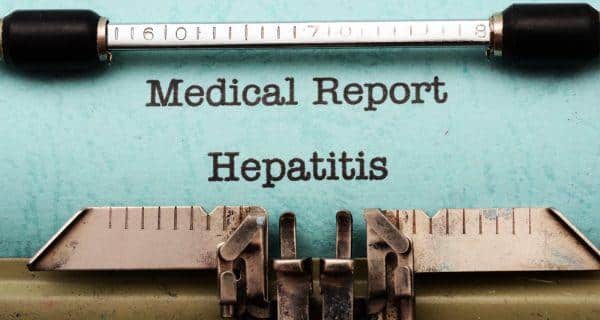 A new drug has shown promise of treating the Hepatitis C virus (HCV) in India, something which had eluded health experts for long. But its widespread use may be inhibited because of its high cost – Rs.100,000 ($1,500) for the full course. Sofosbuvir has eliminated the Hepatitis C virus in 90 percent of cases within 24 weeks. Indian health experts say the new drug can help stop the spread of the virus among patients who contract the disease due to transfusion of unscreened blood. Sofosbuvir is a direct-acting antiviral drug that targets different steps of the Hepatitis C Virus (HCV) lifecycle. The medicine blocks the polymerase enzyme that the virus must use to replicate. Also Read - 5 diet changes to control weight gain from PCOS

Sofosbuvir was discovered at Pharmasset in the US and introduced by Gilead Sciences in 2013. It was initially priced at $84,000 for the full course of treatment, according to Yogesh Batra, director and senior consultant of gastroenterology at the Delhi-based BLK Super Specialty hospital. Gradually the company gave licences to third world countries like Egypt, Pakistan and India for making the drug at a cheaper price. Now there are nearly 15 companies making the drug in India. As a result of this, the full course of treatment is now available for Rs 1 lakh in India which is still expensive keeping in mind the Indian patients, Batra told IANS. (Read: Keep hepatitis at bay with these tips) Also Read - Dengue fever: Keep it at bay with these simple tips

Experts say the drug’s use may widen if the government were to step in to subsidise it. Speaking on the issue to IANS, Minister of State for Health Sripad Yesso Naik said: I can understand that new medicines initially are expensive but the decision on subsidising it can be taken only after watching how beneficial it is for the patients suffering from Hepatitis C. The minister said they have several proposals before them, but decisions on Sofusbuvir would be taken after consulting other relevant government departments. Batra said the result of a treatment with a Sofosbuvir-based regime was far better than the previously used interferon-based regimes. The cure rates with a Sofosbuvir-based regime exceed 90 per cent. Extensive researches in Hepatitis C over the past decade to develop drugs which are oral and better tolerated has resulted in the development of drugs which are known as direct acting agents (DAAs). Sofosbuvir is the first such drug, Batra said. (Read: 13 causes of hepatitis you didn t know about)

According to the World Health Organisation (WHO), about 130-170 million people worldwide are chronically infected with HCV, and more than 350,000 people die due to the HCV-related liver diseases each year. The organisation also estimated 2,88,000 new HCV infection cases in India in 2014 with nearly 96,000 people dying annually. Stating that Sofosbuvir did not have any major side effects, Batra said that the medicine cannot be used alone but with a combination of other drugs such as Ribavarin or with Ribavarin and Pegylated Interferon, which are available in India. (Read: 6 challenges to hepatitis prevention in India)

Batra said that the earlier treatments such as a weekly injection of Pegylated Interferon and oral tablets of Ribavarin had resulted in a lot of side effects like bone marrow depression, flu like symptoms, psychiatric manifestation and thyroid dysfunction. It was not very well tolerated by the patients, he said. According to information given by the All India Institute of Medical Sciences, transfusion of unscreened blood in the patients till 2002 had been one of the major reasons behind spread of Hepatitis C. Experts also say that Hepatitis C is curable if detected at its initial stages. But it’s impossible to cure it at a later stage when it develops into chronic liver diseases or liver cancer.

Rakesh Tondon, head of gastroenterology at the city-based Pushpawati Singhania Research Institute says that a combination of Sofosbuvir with Ribavirin given orally for 24 weeks is effective in eliminating the virus. However, if Pegylated Interferon is added to the latter regimen, even 12 weeks of regimen can achieve successful eradication of the virus. When asked, why medicine was not being prescribed despite being available in the market, Tondon said this was because of its prohibitive cost, although wide availability was also a problem. (Read: Key steps to prevent viral hepatitis)

Parveen Malhotra, head of medical gastroenterology at Post Graduate Institute of Medical Sciences (PGIMS) at Rohtak, agreed. Many patients have been waiting for years for a low-cost treatment that could save their life. He said the initial results of Sofosbuvir were encouraging even in relapsed and failed cases which means after four weeks of therapy patients are becoming virus negative. Malhotra is also the principal nodal officer for Hepatitis C projects at the hospital-cum-medical institutes. He said there was a huge opportunity to meet the requirement of patients and I hope that innovative financing models are incorporated in the public health system to enable access at the national and regional level. 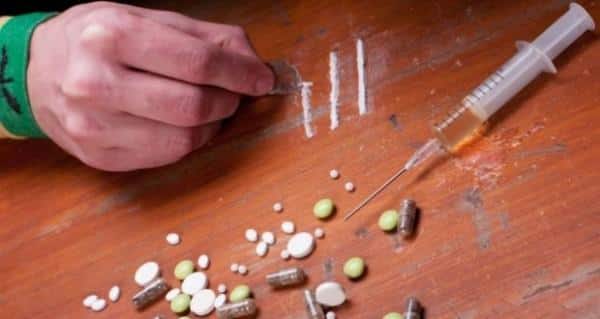 The downside of liquor-ban in Kerala 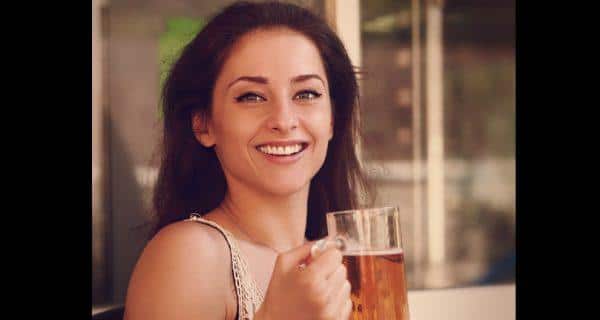 How much is too much when it comes to drinking?