RR Patil suffers sudden cardiac arrest — what could have caused it? 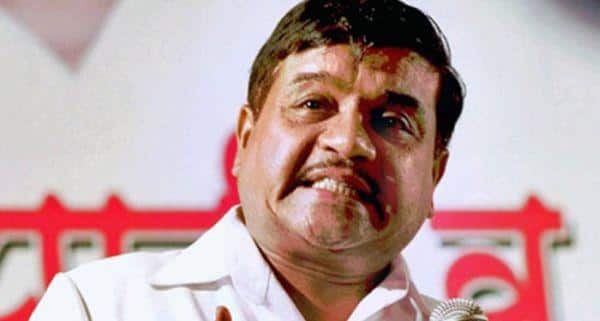 The minister was at his residence on Saturday morning when his heart stopped beating following a sudden cardiac arrest. The doctors performed resuscitation to revive his heart. He was then rushed to Bombay Hospital. Currently, he is being monitored in the intensive care unit (ICU) at the hospital. (Read: Now a blood test to predict if you re going to have a sudden cardiac arrest!) Also Read - 7 reasons why the #BeefBan is good

In a statement to TOI, cardiologist Dr BK Goyal, who is currently treating Patil, said that his blood pressure was low and he was sweating a lot when he was admitted. Goyal also mentioned that the angiography reports have not revealed a lot about his condition and as to what caused a sudden cardiac arrest. The doctors have not spotted any blockages in his arteries. He will be discharged soon.

So what could have caused a sudden cardiac arrest?

According to the doctors the angiography reports are clear and do not show any blockages, which usually result in a sudden cardiac arrest. 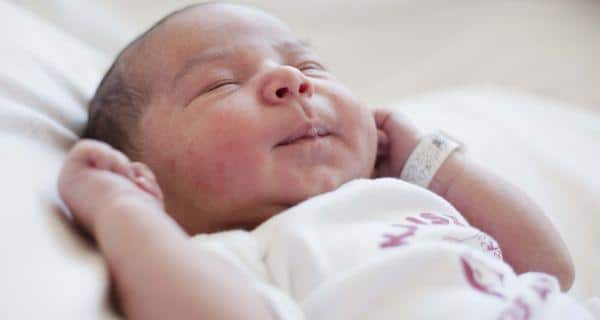 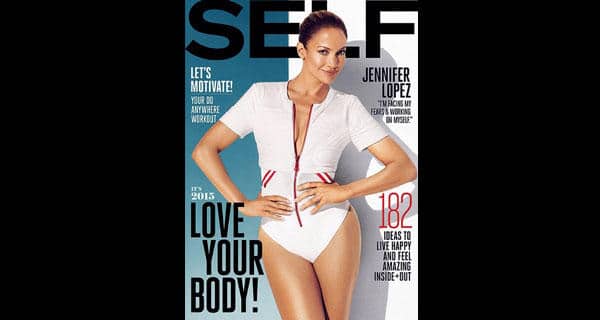 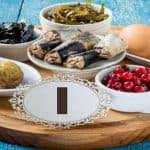