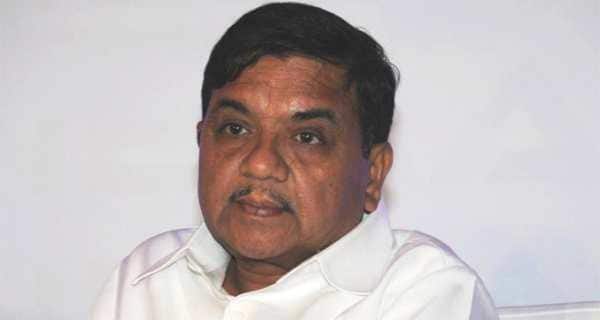 Senior NCP leader RR Patil, who was rushed to Lilavati hospital, Bandra about two weeks ago, is in a critical condition in the intensive care unit of the hospital. After hospitalisation, his condition slowly began to deteriorate. He was moved to the ICU four days ago and is currently on ventilator support. Also Read - 7 reasons why the #BeefBan is good

Although nothing has been revealed about the emergency and his medical condition, the former home minister was earlier hospitalised at Bombay Hospital when he suffered a cardiac arrest. Back then, his angiography reports had not revealed much about his condition . The reports did not show any blockages in the arteries to suggest heart disease as the underlying cause of cardiac arrest. He was discharged soon after the reports were cleared. 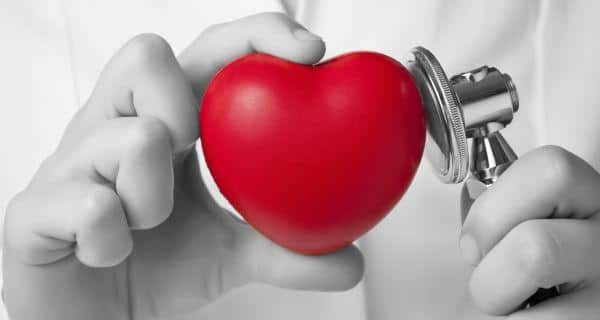 Gene mutation can be responsible for heart failure in Indians