Home / Health News / What’s red tea? And how is it beneficial for you

What’s red tea? And how is it beneficial for you

﻿Red tea or rooibos tea has been consumed by South African for centuries, but it’s gaining popularity world over recently. What are the benefits of this tea. Read on… 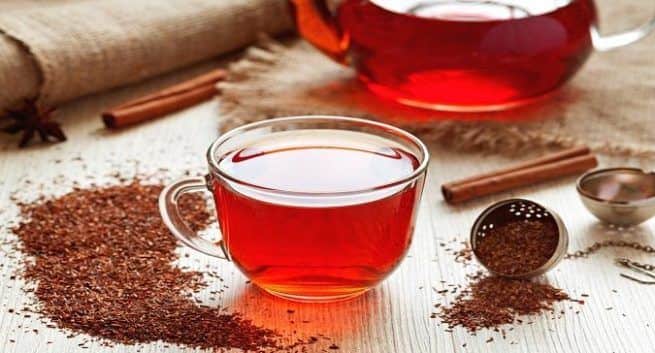 How to have honey: Just add a teaspoon of honey to your tea when it is sufficiently cool to drink, but never cook milk with honey.

Rooibos tea is a flavourful, herbal and caffeine-free alternative to black and green tea. And you know what, it has potential health benefits that includes antioxidants which can help protect against cancer, heart diseases and stroke. Also Read - Women in their 30s and 40s with PCOS more likely to get heart disease: Study

Traditional rooibos is created by fermenting the leaves, which turns them a red-brown colour. Green rooibos is also available, which is not fermented. It tends to be more expensive and has a grassy flavour than the traditional version of the tea. And it has more antioxidants than the red type. So, here are 5 health benefits of the red tea that’ll have you hooked to this variety. Also Read - Signs of type 2 diabetes may be seen in kids as young as 8: Beware of the risk factors

Caffeine free alternative: Though some level of caffeine is good for your health, performance and mood, it’s the excessive consumption that creates problems like sleeplessness, headaches and anxiety. It’s where the red tea comes in. It’s a caffeine free alternative to green or black tea that has low tannin levels and oxalic acid which are linked to low absorption of nutrients and kidney stones respectively. Also Read - Dear parents, healthy eating habits can protect your child from heart disease later in life

Full of healthy antioxidants: Rooibos has grown in popularity partly due to its high levels of health-promoting antioxidants. These include aspalathin and quercetin. They may help protect cells from damage by free radicals. Over the long term, their effects may help reduce the risk of disease, including heart disease and cancer.

Promotes heart health: Antioxidants found in the tea have been linked to a healthier heart. Firstly, red tea has a positive effect on blood pressure by inhibiting angiotensin-converting enzyme (ACE). The enzyme indirectly increases blood pressure by causing blood vessels to contract. A study involving 17 people found that drinking rooibos tea resulted in the inhibition of ACE activity 30–60 minutes after participants drank the tea. Another study examined the effects of rooibos on 40 overweight men and women at higher risk of heart disease. The researchers found that drinking six cups of rooibos tea daily for six weeks resulted in a decrease in low-density lipoprotein (LDL) cholesterol.

Reduces risk of cancer: Many test tube studies have found that the antioxidants quercetin and luteolin, which are found in rooibos tea, can kill cancer cells and prevent tumour growth. However, there is very small amount of quercetin present in a cup of the tea and therefore it’s not clear whether there are enough of them to reduce cancer. Also, it’s not been proven that how efficiently the body absorbs the antioxidants to have beneficial effects.

Helps in managing type 2 diabetes: Rooibos tea is one of the few known natural sources of an antioxidant called aspalathin that has positive effect on diabetics and there have been various studies done to prove the same. One study in mice with type 2 diabetes found that aspalathin helps to balance blood sugar levels and reduces insulin resistance. However, more studies on humans are needed to confirm this benefit. 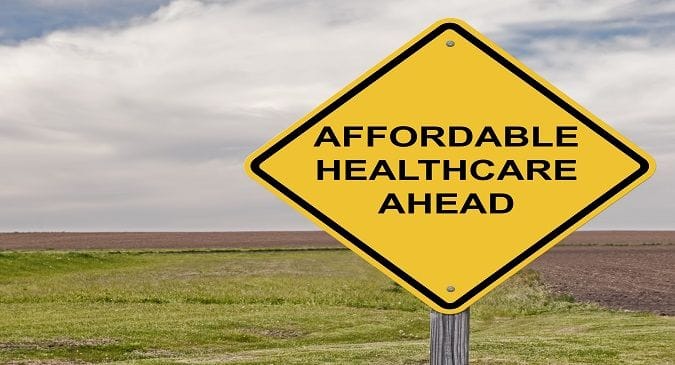 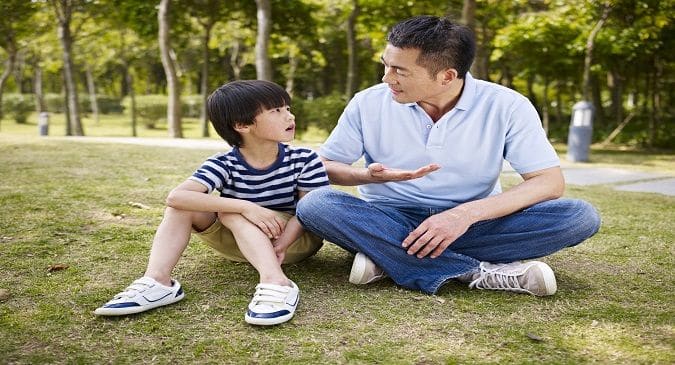 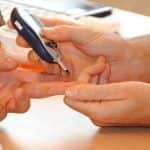