Home / Health News / Role of nurses in HIV/AIDS management: They are the first caregivers but not policymakers

Role of nurses in HIV/AIDS management: They are the first caregivers but not policymakers

Even the International AIDS Society never had a nurse on its board which is really shocking given that they are the first ones to give treatment to HIV/AIDS patients. 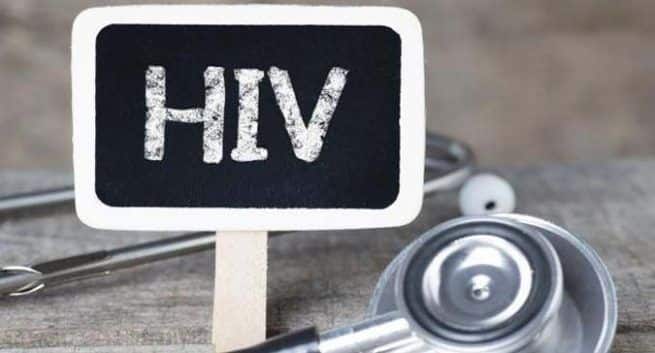 Since the beginning of the HIV epidemic, nurses have been at the forefront of the response team to help people manage this fatal infection. The nurse is involved at every stage of the trajectory of a person living with HIV—from usually being the first to counsel the newly diagnosed person, to one of the last to be with him/her at the point of death, says Dr Ian Hodgson. Also Read - Ziqitza Healthcare Ltd Advocates Importance of Precautionary Measures for HIV & AIDS Prevention

This significant, albeit less recognized, role played by nurses across the world in the care, support, and treatment of people living with HIV (PLHIV) was the key theme of an important event hosted by the US based Association of Nurses in AIDS Care (ANAC) at the recently concluded 22nd International AIDS Conference (AIDS 2018) in Amsterdam, Netherlands. Also Read - Sexually transmitted diseases: One child or youth under 20 ‘infected with HIV every 100 seconds’

Nurses have always been the front and centre of public health crises. In the most recent outbreak of Ebola during May 2018 in the Democratic Republic of the Congo, the first health professional to die of the infection was a nurse. At the beginning of the HIV epidemic, nurses provided the bulk of in-hospital care during the difficult pre-ART phases, and though there are no recorded incidents of nurses catching HIV in the workplace, there is an associated toll. Nurses can often be stigmatized because of their place of work. Nurses also provide point of care HIV tests, support people following a TB test, counsel pregnant young women following a positive HIV diagnosis, and give immediate information about treatment and lifestyle. Indeed, according to Carole Treston, Executive Director of ANAC, nurses are in a prime position to be champions of human rights, “stigma busters and discrimination fighters.”

Nurses are usually absent from policy-making, and even the International AIDS Society has never had a nurse on its board. Nurses do seek influence, not through hubris but rather a desire to shape policy impacting directly on the lives of people affected by HIV. This is something they have in common with civil society organisations, a cohort that since the beginning of the HIV epidemic has become, and rightly so, increasingly vocal and influential.

Often, they are simply too busy working at the ground. Then again, in some areas of Africa and South America, for example, nurses are routinely rotated around specialties, working as HIV nurses for only a limited period of time and with little opportunity for career progression in the field. There is also the question of gender, with female nurses less likely to progress in countries where gender inequality is endemic and with hierarchical health systems dominated by male doctors. This is perhaps the reason ANAC and other HIV nursing associations find it difficult to reach out and connect with nurses in Eastern Europe and central Asia, where nurses are relatively disempowered compared to the west. Nurses here are unlikely to reach the levels of autonomy required for policy-making involvement and networking.

We need to heed nurses’ voices for effective HIV responses

The aforesaid event considered a range of options for nurses to be more influential in the HIV response. Shaun Watson, currently chair of the UK’s national HIV nursing association, shared details of the U=U campaign to which an increasing numbers of nursing groups are signing up to, such as NHIVNA (UK), the European HIV Nursing Network, and the Dutch HIV Nursing Association. For Shaun Watson, “As the people who diagnose HIV, start treatment, monitor adherence, listen to and manage concerns over symptoms and side effects, it will be nurses at the forefront of the U=U campaign. The evidence is clear that the risk of sexually passing on HIV when virally suppressed and engaged in care is zero. This is an important message to get across not only to HIV nurses but to every other nurse.”

Given the dominance of nurses in HIV care, speaking the truth to those in power must be within their remit. Nurses should not be afraid to raise their voices and be heard against the background of an ever-increasing dominance of medicalisation and reliance on data gathering in the HIV response. For Susan Strasser, Senior Implementation Director of ICAP’s global portfolio of public health programmes at Columbia University, the epidemic control of HIV will “only be achieved on the backs and in the hands of nurses.” 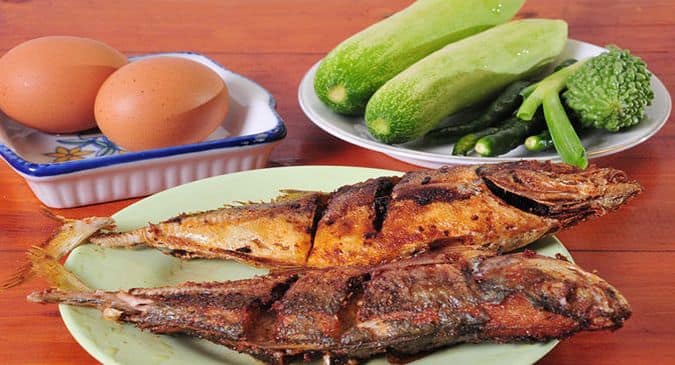 Going on low-carb, meat-heavy diets? Ditch those to live longer 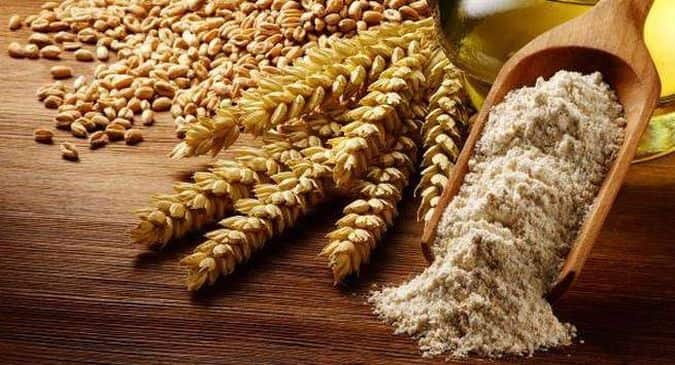