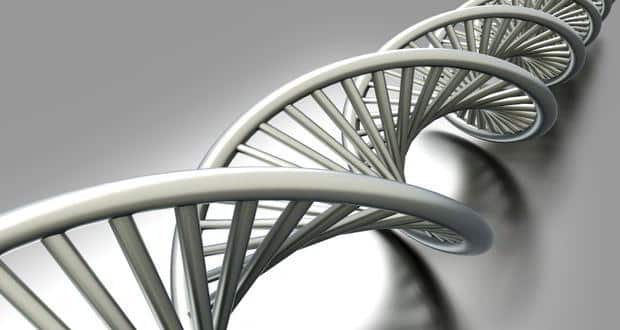 DNA from the heart's own cells may unwittingly activate the body's immune system, tripping the heart, according to a study by British and Japanese researchers. Scientists from King's College London and Osaka University Medical School in Japan showed that during heart failure, which affects 750,000 people in the UK alone, this 'rogue DNA' can prompt the body's immune cells into invading the heart, in a process called inflammation.

The process hinders the heart muscle's ability to pump blood around the body. Normally, inflammation is usually only activated when the body is facing a threat, such as an infection by a bacteria or virus, the journal Nature reports. The problem DNA comes from power-generating structures in heart cells, called mitochondria. Mitochondrial DNA triggers inflammation because it resembles DNA from bacteria, triggering immune cells called Toll-like Receptor 9 (TLR9), according to a King's College statement.

Mitochondria fascinate scientists because they seem to have evolved from bacteria more than 1.5 billion years ago, when primitive forms of life recruited bacteria to help them produce their energy. Kinya Otsu, professor of cardiology at King's College London, who led the study, said: "When mitochondria are damaged by stress, such as during heart failure, they become a problem because their DNA still retains an ancient bacterial fingerprint that mobilises the body's defences." The study shows in mice that inflammation in the heart can be caused by the body's own DNA. The DNA escapes when a natural process to break down damaged cell components, called autophagy, become less efficient.