In pioneering work, a team led by an Indian American surgeon has successfully performed robotic surgeries in advanced kidney cancer patients. The team from USC Institute of Urology in Los Angeles performed the lengthy procedure using only seven small incisions and four robotic tools. Surgery is required when cancer of the kidney causes a level III thrombi or clot that develops in the major vein leading back to the heart. Generally, this complicated procedure – called inferior vena cava (IVC) thrombectomy – is performed using a large open incision primarily because the vein is often difficult to reach. (Read: Latest cancer tests: Now, test kit to better diagnose, treat kidney cancer) Also Read - Cellular 'death by iron' could be a new promising avenue of cancer treatment

This complicated procedure for renal cancer is one of the most challenging open urologic oncologic surgeries, explained Inderbir S. Gill from the USC Institute of Urology, part of Keck Medicine of USC in Los Angeles. While this complication occurs in only four-10 percent of all patients with otherwise organ-confined kidney cancer, surgery is the only cure. The ability to do this complicated procedure in a minimally invasive way represents a major advancement, Dr Gill noted. So far, the team has performed the robotic surgery on nine patients with renal cancer and Level III thrombi treated with robotic IVC thrombectomy. (Read: Vaccine for kidney cancer on the cards) Also Read - 5 diet changes to control weight gain from PCOS

After about seven months of follow-up, all have survived and eight show no evidence of disease. One patient had a spinal tumor and has since undergone further surgery. Because the surgery involves removal of the thrombus as well as removal of the diseased kidney, the surgeon must remove the clot first to prevent it from breaking off and causing a potentially fatal embolism. All necessary surgical maneuvers could be performed completely robotically without open conversion or mortality, Dr Gill commented. Although our experience is yet initial, we believe that robotic IVC thrombus surgery has considerable potential for the future, he added in a paper published in the Journal of Urology. (Read: Robotic surgeries the future of complicated procedures?) 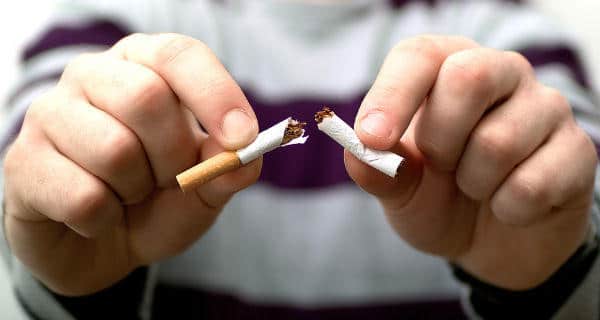 UP hospitals to test diabetes for free-of-cost!