Home / Health News / Robin Williams’s suicide — what is the link between creativity and mental illness?

Robin Williams’s suicide — what is the link between creativity and mental illness?

Robin Williams was a genius, a person who gave all those around him joy and so it was shocking to find out about his sudden demise. Writing for The Star, movie critic Peter Howell wrote: 'The Chica 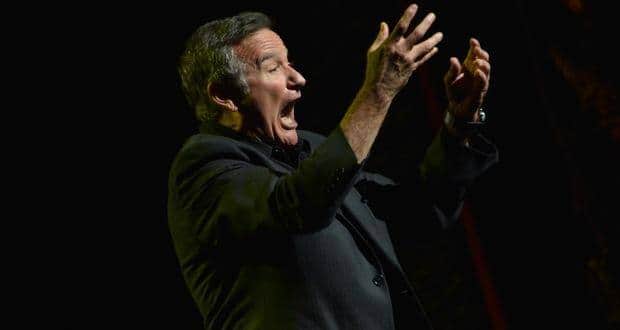 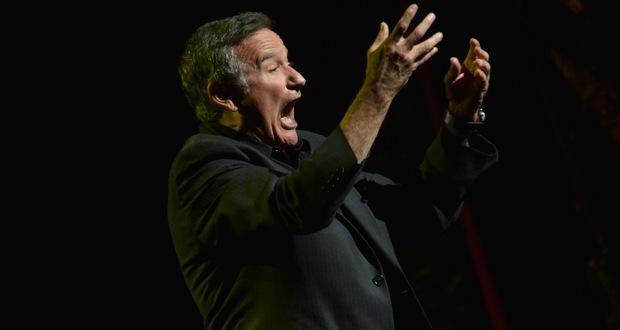 Robin Williams was a genius, a person who gave all those around him joy and so it was shocking to find out about his sudden demise. Writing for The Star, movie critic Peter Howell wrote: ‘The Chicago-born comic genius had a quicksilver wit that masked a lifelong battle with depression. He was the epitome of the clown who laughed on the outside but cried on the inside.’ This however, reignites the old debate about the link between creativity and mental illness. Various studies seem to suggest that people who have a creative mind are likelier to be prone to inner demons. Also Read - Demi Lovato suffered three strokes and a heart attack; Here’s everything you need to know

Graham Greene, Albert Einstein, Isaac Newton, Bertrand Russell, Vincent Van Gogh, Winston Churchill and Edgar Allen Poe all suffered from some variations of mental illnesses. In our era, when the spotlight has been particularly bright on movie stars and musicians, the likes of Michael Jackson, Jim Morrison, Kurt Cobain, Jimi Hendrix, Janis Joplin and Amy Winehouse died prematurely to lead credence to the ‘tormented genius’ theory. Michael Jackson was a particularly troubled individual, suffering from various mental health issues throughout his life. There were allegations of paedophilia, unnecessary cosmetic surgeries and substance abuse. He claimed to suffer from insomnia and he actually needed propofol a powerful anaesthetic just to get some shut eye. Also Read - Aggressive and bullying behaviour: Is ‘Bigg Boss 14’ injurious to your mental health?

A study that investigated the prevalence of psychopathologies in creative individuals found that while they were generally warm individuals with great social skills, they were likelier to suffer from minor neurotic abnormalities. Depressive conditions, alcoholism and psychosexual problems were more prevalent than expected in some professional categories, particularly, writers. The study concluded that there was a link between some kinds of creativity and depression and alcoholism.

Another study which looked to analyse the possible influence of bipolarity on the artistic creativity came to the conclusion that the condition is highly recognised among writers and artists. Their bouts of artistic creativity often resembled many aspects of the hypomaniac phase and that bipolarity might contribute to highly creative achievement in the field of art. Many of the characteristics like over-inclusive thinking and richness of associations which are present in hypomanic phase are often beneficial for originality-prone creativity. Read more about bipolar disorder — causes, symptoms and treatment

One explanation is that people are at their creative best when they are in a positive mood and mental illnesses actually decrease creativity. Now people who generally belong in the creative fields are the outliers who usually have trouble with society, face persecution, and suffer from substance abuse and other environmental factors that are likely to cause mental health issues. Therefore, it’s quite likely that while creativity is boosted by positive moods, pursuing a career in the arts leads to a stressful environment and income.

For the sake of all those around us, we need to recognise these symptoms so that we can prevent the deaths and misery of those who give us so much pleasure and joy. 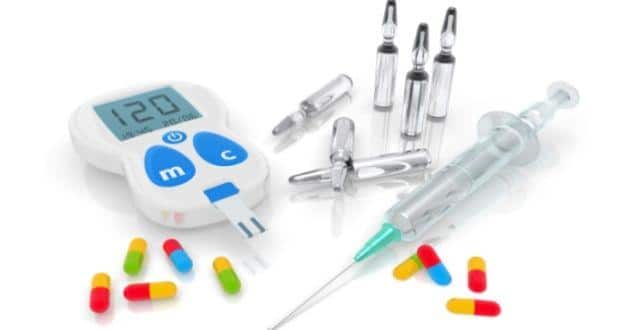 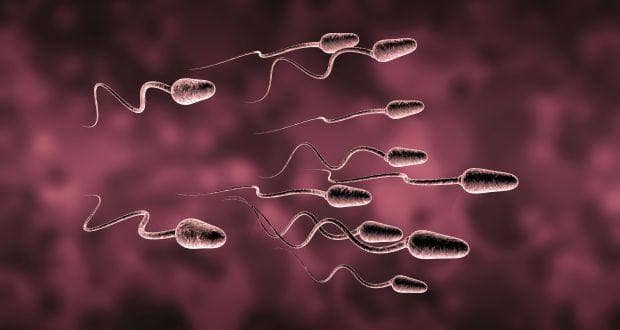