He was unwell for quite sometime. He took his last breath at Kokilaben Hospital in Mumbai. 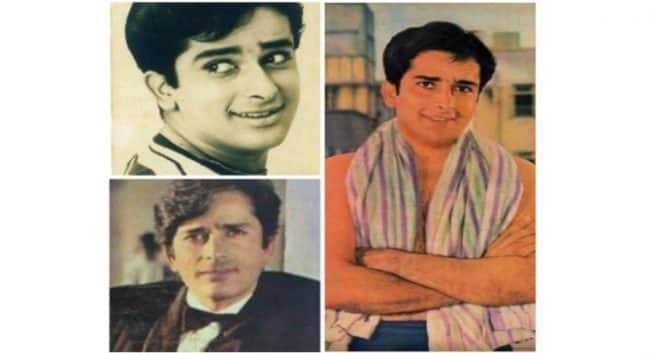 Last month of 2017 takes away from us the veteran Bollywood actor, Shashi Kapoor. A black day in the Bollywood calendar as the whole industry is in shock because of the demise of Shashi Kapoor, 79. He was a retired actor who had a glorious Bollywood career that made us proud. He had been unwell for quite some time and according to media reports was admitted to Kokilaben Hospital in Mumbai. However, the cause of his death is still unknown. Previously in the year 2014, he was admitted to Kokilaben Dhirubhai Ambani Hospital because of an acute cough and breathlessness. He remained unwell for quite some time. In 2014 he was confirmed to have been suffering from a chest infection and was also admitted to the intensive care unit (ICU) of the hospital. We are still waiting to know the real cause of his death. Immediately after the news broke out, people have started pouring condolences on Twitter. Take a look: Also Read - Taapsee Pannu's nutritionist spill the beans on her shredding diet for "Rashmi Rocket"

The year ends with a shock to Bollywood and the entire nation. Veteran actor of Bollywood, Shri Shashi Kapoor ji  passes away at the age of 79.
You were & will always be close to our hearts.
RIP ! pic.twitter.com/x0HXUoFRdL Also Read - Kiren Rijiju and Shilpa Shetty share skipping rope videos: Here’s why you should practise this fun workout during quarantine

— Anushree Arun (@anushreearun13) December 4, 2017 Also Read - Alia Bhatt is taking up a 40-day challenge: Try her regular workout regime to get in shape

Sad to hear of veteran actor #ShashiKapoor ji passing away.
He’ll be fondly remembered for his contribution to the film industry.
ॐ शांति 🙏 pic.twitter.com/LMVAMKQJjl

Since he had suffered from a major chest infection earlier, which is a condition where the lungs get infected by a virus or bacteria and lead to breathing problems, it is assumed that it could be the cause behind his death.

The youngest son of the Prithviraj Kapoor has more than 100 movies to his name and has been a popular veteran of his time. He began his career from the year 1961. Not only was he a fine actor, he was also a great film director. It is absolutely difficult to believe that Shashi Kapoor is no more. 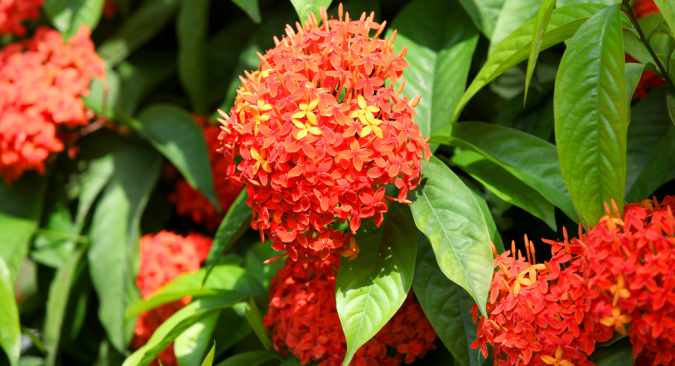 How Ashokarishta helped me regulate my periods 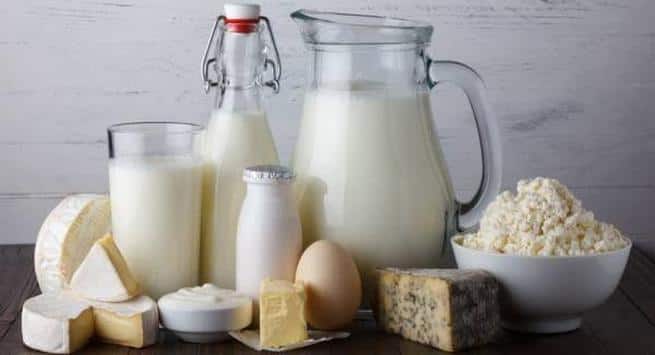