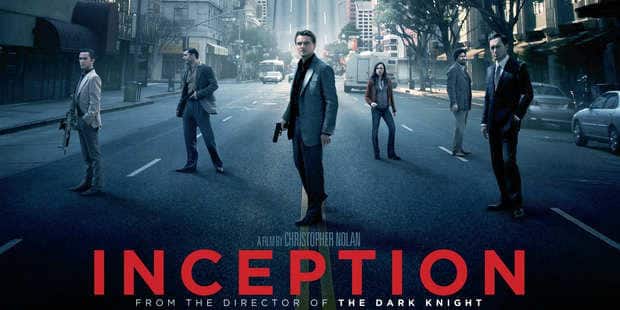 The secret lies at the temporo-parietal junction of the brain - an information-processing hub - which is more active in high dream recallers. 'Increased activity in this brain region might facilitate attention orienting toward external stimuli and promote intra-sleep wakefulness, thereby facilitating the encoding of dreams in memory,' said the study by Perrine Ruby a research fellow at the Lyon Neuroscience Research Centre in France.

The high-dream recallers also awaken more frequently in their sleep than low-dream recallers. 'The sleeping brain is not capable of memorising new information; it needs to awaken to be able to do that,' explained Ruby. High-dream recallers, both while awake and while asleep, showed stronger spontaneous brain activity in the medial prefrontal cortex ( mPFC) and in the temporo-parietal junction (TPJ) - an area of the brain involved in attention orienting toward external stimuli.