Revealed — why organisms can swim

In a new study, experts have found the common principles at work in swimming, revealing how animals as big a whale or as small as larvae, swim. Using simple hydrodynamics, a team of researchers led by

Tags: In the news  Swimming 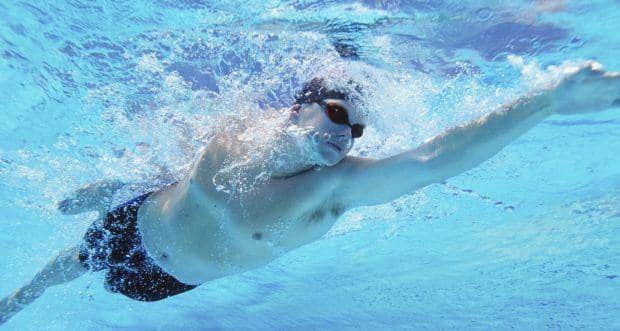 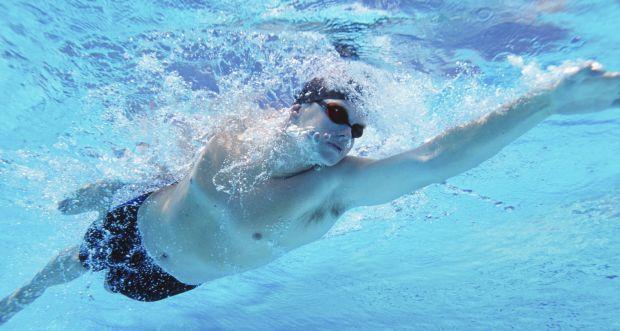 In a new study, experts have found the common principles at work in swimming, revealing how animals as big a whale or as small as larvae, swim. Using simple hydrodynamics, a team of researchers led by Professor L. Mahadevan showed that a handful of principles govern how virtually every animal, from the tiniest fish to birds to gigantic 100-feet-long whales propel themselves though the water. In an effort to uncover those common principles, the researchers began by trying to unpack the physics of how different creatures swim. Also Read - Ganesh Chaturthi 2020: 4 reasons an eco-friendly Ganesha is good for you

Mattia Gazzola, postdoctoral researcher in the team group, said that they thought if a unifying mechanistic principle existed, it had to lie in the constraints that the flow environment posed to all its inhabitants. Mahadevan explained that the they found a specific relationship, which could be described by in terms of a simple scaling law with two limits. The first, which corresponded to creatures moving at intermediate speeds, describes situations where the bulk of the resistance was caused by skin friction, because water ‘stuck’ to the organism’s body. Also Read - 7 reasons why the #BeefBan is good

At faster speeds, the resistance organisms face largely came from pressure that built up in front of and around them, which was described by the second limit. Armed with those observations, Mahadevan and colleagues turned to a host of empirical observations that had been made over the past 50-plus years. The researchers found that the swimming speed of virtually every organism, from fish larvae to frogs to birds, amphibians and even whales, could be described by one of the two equations.

The same also held true, Mahadevan said, when Gazzola created complex computer models to solve the governing equations of fluid dynamics to describe how different organisms swim. Mahadevan concluded that their simple theory, which didn’t distinguish in any detailed way between something like a blue whale and fish larvae, except in the parameters of how large they were, movement and speed. That suggested there were general principles at work while swimming. The study is published in Nature Physics. 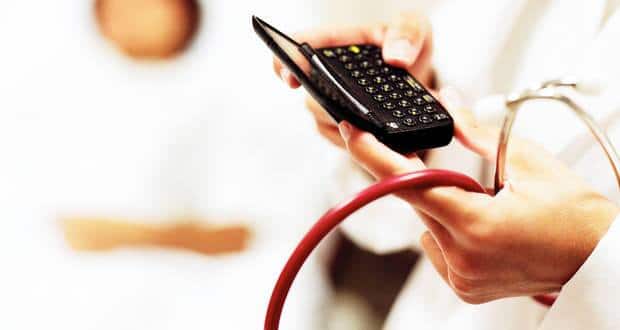 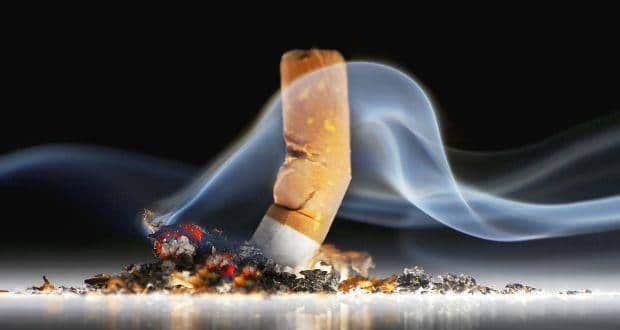 Can smoking give you schizophrenia? 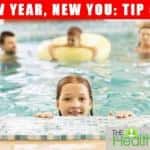 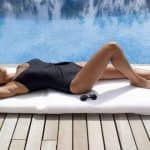 The right celeb-inspired swimsuit for your body type 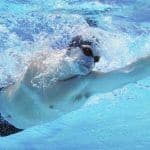 Swimming -- the key to happy and healthy life 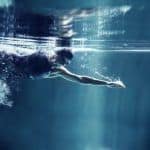 Is chocolate milk the perfect recovery drink for swimmers? 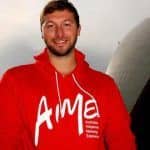