Revealed – why lost weight comes back

A new study study suggests that the longer someone remains overweight, the harder it becomes to lose weight. It appears that after a certain limit, the body gets used to being overweight, raising the 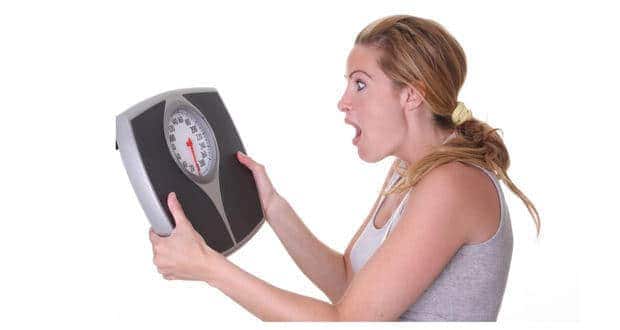 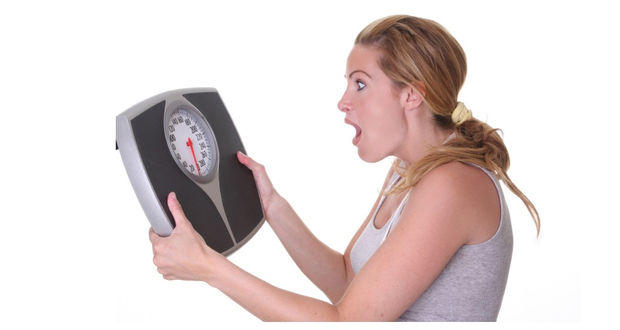 A new study study suggests that the longer someone remains overweight, the harder it becomes to lose weight. It appears that after a certain limit, the body gets used to being overweight, raising the bar of normal weight. This explains why so many adults find it hard to maintain their weights and gain back the lost pounds. Also Read - Men with a history of obesity more at risk of having blood clot in the leg: Study

According to the study, the longer a mouse remains overweight, the more ‘irreversible’ obesity becomes. The research was undertaken by a joint team from the Michigan and the Argentina-based National Council of Science and Technology (CONICET), led by Viviana F. Bumaschny, assistant investigator at CONICET. Their findings have shed light on one of the most frustrating mysteries — why weight always comes back. Also Read - Being overweight increases cancer risk: Here are three easy tricks to fight obesity

‘Somewhere along the way, if obesity is allowed to continue, the body appears to flip a switch that re-programmes to a heavier set weight,’ said Malcolm J. Low, professor of molecular and integrative physiology at the University of Michigan and senior study author. Also Read - Men with extra kilos are having more sex than their thin counterparts

‘Our new animal model will be useful in pinpointing the reasons why most adults find it exceedingly difficult to maintain meaningful weight loss from dieting and exercise alone,” Low said, the Journal of Clinical Investigation reported.

According to a Michigan and CONICET statement, obesity affects more than 500 million adults and 43 million children younger than age five, worldwide, while related illnesses are the leading preventable cause of death. Such individuals have a much higher risk of type-2 diabetes, hypertension, and cardiovascular diseases.

One of the major strengths of the research was a new model of obesity-programmed mice that allowed weight loss success to be tracked at different stages and ages by flipping a genetic switch that controls hunger. Turning on the switch right after weaning prevented the mice from overeating and ever becoming obese. Similarly, mice that remained at a healthy weight into young adulthood by strict dieting alone were able to maintain normal weight without dieting after turning on the switch.

However, chronically overfed mice with the earliest onset of obesity never completely returned to normal weight after flipping the switch, despite marked reduction in food intake and increased activity.

The new findings may raise questions about the long-term success rate of severe calorie restriction and strenuous exercise used later in life to lose weight, such as the extreme regimens seen in the popular reality television show ‘The Biggest Loser’. 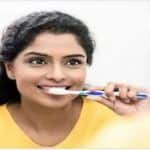