There are various reasons why children prefer junk food to fruits. Attitudes, relationships and personal behaviour all play a part. The research by Paul Branscum, assistant professor of health and exe 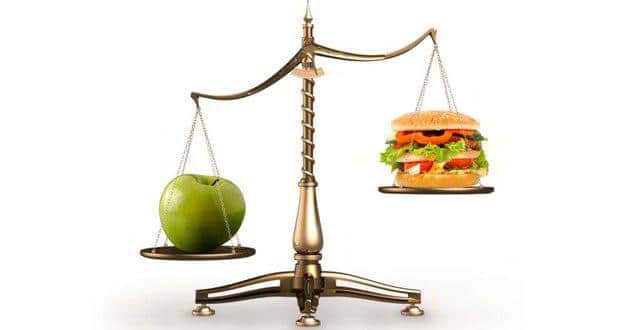 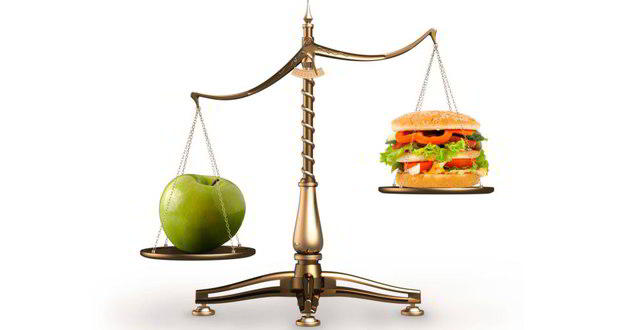 There are various reasons why children prefer junk food to fruits. Attitudes, relationships and personal behaviour all play a part. The research by Paul Branscum, assistant professor of health and exercise science at the University of Oklahoma, and Manoj Sharma, a University of Cincinnati professor of health promotion and education, focused on 167 fourth-and-fifth-grade elementary schoolchildren in the Midwest over a 24-hour reporting period. Also Read - Newborn fat: Here’s why you shouldn’t ignore it

The authors found that snacking is responsible for the lion’s share of daily calorie consumption in children. Overall the group reported consuming an average of 300 calories from junk food items like candy, cookies, etc. which have no nutritional value to speak of. Fruits and veggies only amounted to 45 calories. Also Read - Top 12 health benefits of papaya you should be aware of

Students were asked to report all snack foods and drinks that they had eaten in a 24-hour period. The information was then entered into the USDA National Nutrient Database to calculate the consumption of high-calorie snacks as well as calories from fruits and vegetables. The survey examined a number of behaviours in relation to snacking, such as whether the children thought that choosing lower-calorie snacks was a good idea, whether they were confident in knowing how to choose lower calorie snacks, and if they felt any social pressure from parents, teachers or friends in choosing lower calorie snack foods.

The report suggests that part of the increases in childhood snacking could be stemming from the growing numbers of children who skip breakfast. Children are also more likely to have greater control over choosing their snacks (and making bad choices), versus what is served at dinner. Higher calorie snacks such as chips and cookies are less filling “making it easier to over consume them” compared with higher-fiber fruits and vegetables.

The study suggested that in the battle against childhood obesity, snack foods should be of particular concern because they’re relatively cheap and easy for children to purchase. The researchers say the results of the survey further support the need for more health education programs for elementary school children in fighting childhood obesity, in an effort to help children make more positive health choices such as selecting healthier snacks.

“Children may not comprehend long-term benefits or consequences of obesity, such as developing chronic conditions in adulthood, but it’s likely that they would understand immediate benefits of a healthier lifestyle, such as being better able to play team or individual sports,” Branscum says. The authors add that targeting obesity in children is especially important to head off future health threats such as diabetes and heart disease, as well as future skyrocketing costs in healthcare as a result of the growing rate of obesity.

If your kid is on diet here are some food items that will help him lose weight. If you’re turned off by bland foods have no fear, here are the top healthy Indian food items. 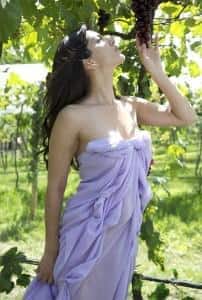