Revealed -- why babies wake you up in the middle of the night! 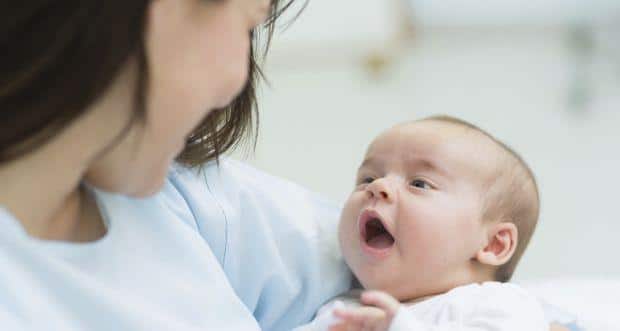 A leading evolutionary biologist has put forward the theory that an infant's tendency to wake up in the night may have been a Darwinian tactic to make mothers breastfeed more, thus reducing their fertility and limiting the number of siblings that will be born, which in turn improved a child's chances of survival.

Breastfeeding acts as a natural contraceptive during the first six months after birth, stopping women from menstruating. Encouraging the effect would have been beneficial for our ancestors, because the fewer siblings one had, the more competition there would be for scarce resources, and the lower the risk of infectious disease spreading, according to Professor David Haig, of Harvard University. Pointing out that shorter delays between siblings being born is associated with higher infant mortality, Professor Haig said that the 'benefits of delay can be substantial', perhaps explaining babies' instinctive urge to keep their mums awake, breastfeeding at all hours, the Independent reported. (Read: A new mum's guide to bond with her newborn)

He said that natural selection will have preserved suckling and sleeping behaviours of infants that suppress ovarian function in mothers because infants have benefited from delay of the next birth. It may be fathers' genes that are responsible, he added. Evidence from babies with Angelman syndrome (AS), a rare developmental disorder marked by extreme restlessness, indicated that paternal genes promote suckling and waking. (Read: 10 dos and don'ts for new mummies)

Professor Haig said that the behaviour, was 'part of our natural heritage'. He said that the time of life when babies are most likely to wake often in the night, around six months, corresponded to the time when mothers were most likely to be becoming fertile again. The research is published in the journal Evolution, Medicine and Public Health today. (Read: A new mom's guide to breastfeeding)