Revealed - The secret to countering a high cholesterol diet 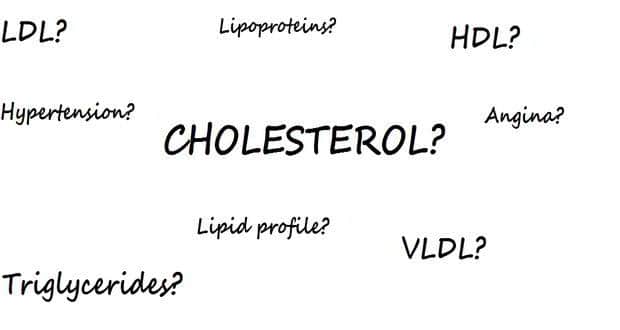 In a new study, researchers including an Indian origin scientist have described the beneficial effects of the algal culture in supporting healthy cholesterol balance.

Wayne State University's Department of Nutrition and Food Science found that the fractions and isolates derived from Health Enhancement Products proprietary algae culture 'PAZ' (formerly referred to as 'ProAlgaZyme') were a viable candidate for supporting healthy cholesterol balance, in sharp contrast to the control group.

The scientific paper describes a follow-up study to the original research conducted by Gupta. In the previous study, published in 2012, the test group consumed algal-infused water while simultaneously consuming a high fat diet.

The algal fractions and isolates were shown to have a preventative beneficial effect against the negative effects of the high-fat diet on the animal's plasma cholesterol levels. (Read: Cholesterol control mega guide all you need to know to prevent heart disease)

The test subjects in the recent study consumed a high fat diet for four weeks, at which point they became hypercholesterolemic (i.e. they had high plasma cholesterol levels.).

Subsequently, the animals were given the extracts for 0 (untreated), 3, 7, 10, 14, and 21 days while still on the high fat diet. The results indicated that the PAZ extracts may be a useful option for improving the plasma cholesterol profile despite the hypercholesterolemic state induced by a high fat diet.

Specifically, 'bad' cholesterol concentrations significantly decreased in all subjects consuming the PAZ extracts, compared to those who were not treated.